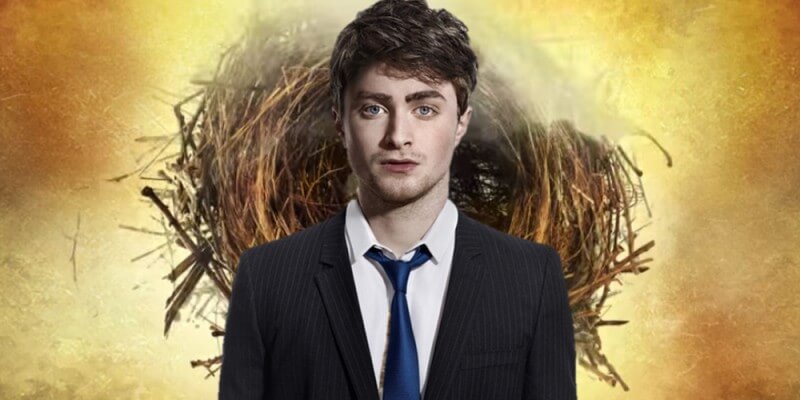 London was rife with magic as Harry Potter and the Cursed Child, the live stage play depicting the eighth story in the iconic franchise, began preview performances for audiences starved for more Wizarding World. Only one person was strangely absent from the performance:

Daniel Radcliffe, the actor who portrayed Harry in all eight films.

But don’t grab your torches and pitchforks just yet (we love the guy)! He had a really great reason for not making an appearance at the preview:

“I could be completely wrong in this, but I feel like if I went to see it that night, there’s going to be a lot of Harry Potter fans there in the audience obviously and would that then become a thing,” said Radcliffe in an interview with E! News. “Would it be more about them watching me watch the show or would it take away from the show. I would never want to do anything that would distract or take away from the show.”

See? He just wanted to preserve the art and not make it about him and what he thought about the only other actor to portray Potter in a canon piece of wizarding entertainment. Pretty selfless, right? Good on ya, Radcliffe!

The Cursed Child officially opens July 30, and the text of the play will be released on July 31. In the meantime, are you folks excited about Harry Potter and the Cursed Child? Let me know what you think in the comments below!