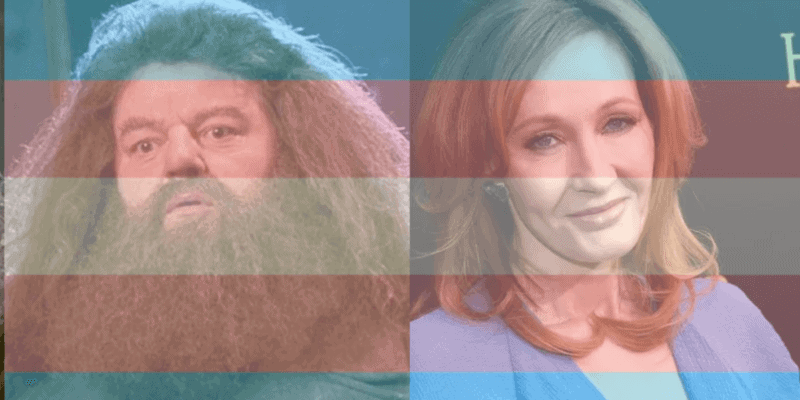 Robbie Coltrane, the actor who portrayed Rubeus Hagrid in the Harry Potter films, has taken a stand against J.K. Rowling’s critics, calling them “waiting to be offended.”

In an interview seen by Pink News with The Radio Times, Coltrane defends Rowling in stark contrast to other Wizarding World veterans like Harry Potter star Daniel Radcliffe, Rupert Grint, Emma Watson, and Eddie Redmayne, among others.

What did Coltrane say about Rowling? 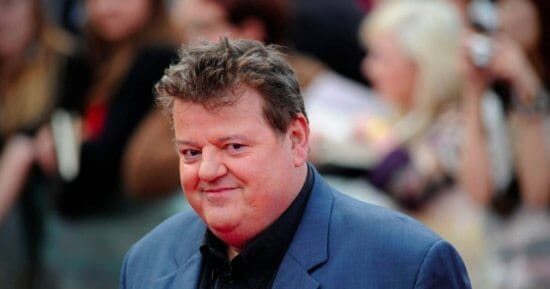 Coltrane spoke with The Radio Times and defended Rowling wholeheartedly. He didn’t speak at all about his own opinions on what some call transphobic statements and instead focused on the public’s reaction to Rowling’s comments.

Here’s what Coltrane had to say about what he calls the “Twitter generation”:

“I don’t think what she said was offensive really … I don’t know why, but there’s a whole Twitter generation of people who hang around waiting to be offended. They wouldn’t have won the war, would they? That’s me talking like a grumpy old man, but you just think: ‘Oh, get over yourself. Wise up, stand up straight, and carry on.'”

Coltrane said he didn’t want to speak further on the issue “because of all the hate mail and all that s*** which I don’t need at my time of life.”

What did J.K. Rowling say?

Rowling came under fire — largely from those who used to idolize her — for comments about the legitimacy of trans people’s genders. She first made a joke about packaging which referred to “people who menstruate.” This was considered offensive towards transgender people as it de-legitimised them and further marginalised them.

From there, Rowling quickly snowballed into a huge controversy as she responded with Tweet after Tweet about sex and trans people, though these did nothing to deter her detractors. Rowling even drew criticism from many of the actors who became famous from portraying characters from the Harry Potter films that she created.

It was then reported that sales of the Harry Potter books had dropped since Rowling’s comments about trans people. Many young people saw and continue to see Rowling’s comments as a betrayal of the progressive moment. In the past, Rowling has claimed to support LGBTQ organisations and she has always been a devout feminist.

Since then, the Harry Potter author (including Harry Potter and the Cursed Child) published an extensive essay about sexual assault, though this did little to deter many a Harry Potter fan, especially those passionate about trans men and women rights. Rowling also shares her writing pseudonym – Robert Galbraith – with a man famous for gay conversion therapy.

As it stands, the trans community continues to reject Rowling on social media, with many of her tweets about her book bombarded by comments about her controversial opinions on trans rights.

What do you think of Coltrane’s defense of Rowling? Let us know in the comments below.

Comments Off on Hagrid Actor Defends J.K. Rowling Over Tweets