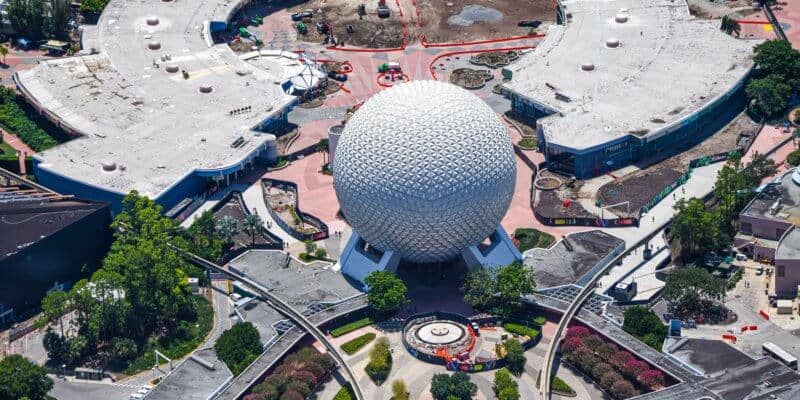 An Orlando man has been charged with striking a Walt Disney World security guard after an altercation over wearing a face mask.

Enrico Toro, 35 allegedly struck and threatened to kill an EPCOT security guard after he reminded him that wearing a face mask is compulsory in the park. This then led to Toro being arrested on August 14, Orlando Sentinel reports. The publication stated that this is the first known crime report involving such a confrontation at Disney World.

Toro claims that the security officer swore at him, inciting an argument but denies striking him.

Mr. Toro was with his wife and three children when the incident occurred and were allegedly wearing “improper masks.” He reportedly began swearing and said “call the police. They will have to shoot me to leave.”

The guard then went to call for aid which led Toro to strike him with an open hand, says the arrest report.

The report then says, “The male continued cussing at (the security guard) and began threatening that he knew where he lived and was going to kill him.”

Toro’s wife tried to intervene and eventually convinced her husband to leave. Orlando Sheriff deputies were then called to the scene and after the guard confirmed he would like to press charges, Toro was arrested.

“We expect guests to treat our cast members with courtesy and respect, and while the vast majority of guests have adapted to our new measures, this unfortunate case required law enforcement.”

As most theme park lovers know, it is currently mandatory for employees and guests to wear appropriate face coverings while on Disney property. It follows reports of other guests being turned away at the door as well as a controversial and lively debate towards whether masks at Disney should be compulsory.

The coronavirus pandemic has continued to challenge guests and cast members at Disney resorts around the world, though an altercation of this nature is still unprecedented. Seeing a Disney security guard struck is far from ordinary or acceptable.

Face masks and other measures such as social distancing and temperature screenings also continue to be mandatory policy at all Disney theme parks.

Toro is charged with misdemeanor battery. We’ll update this story if more information comes to light.