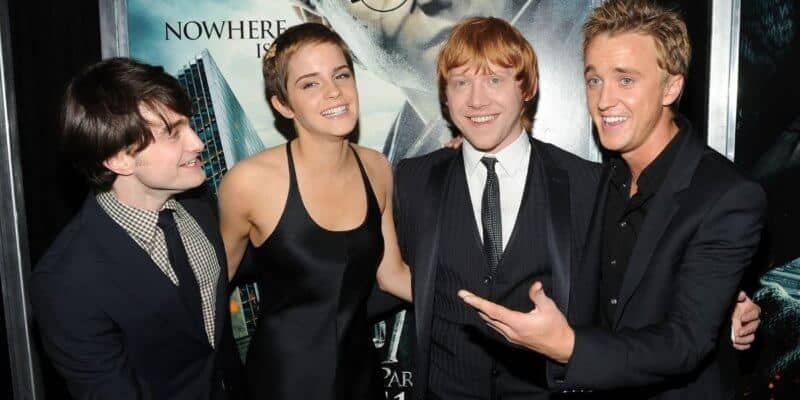 The book saga that tells the story of the world’s most famous wizard, “the boy who survived.” has been a literary favorite since the late 1990s. But, it wasn’t until the first book, Harry Potter and the Philosopher’s Stone that the story of the wizard destined to save the world from the Dark Lord Voldemort hit the apex of fame.

That was when the story of the orphaned wizard boy conquered a magical place in wizard and muggle hearts alike worldwide. In mid-November 2020, the Harry Potter movie series celebrates a bench mark… the 19th anniversary since the release of the Philosopher’s Stone movie! Can you believe that the first Harry Potter movie was released almost 20 years ago? Time flies when you’re having fun.

Since then, the world has seen the saga unwinding in the theaters and in the books. But, like everything that is magical, the original Harry Potter saga came to an end in 2017 with the release of Harry Potter and the Cursed Child: Part 2.

For the last three years, Harry Potter fans have dreamed of the day they would see the entire cast of the Harry Potter movies together interacting with each other. Yes, there have been some mini-reunions here and there, but not one that would united the entire main cast. Feeling nostalgic yet? Well, the fans are not the only ones feeling a little like reliving the good, old, magical days.

Tom Felton, the actor who played Draco Malfoy in the Harry Potter movies, is feeling the same way!

During an interview with Entertainment Tonight, Felton might have let us in on some mischief the former Slytherin wizard is potentially planning!

“I saw the Weasley twins the other day. We went out to play some golf. Always chatting with a lot of the other guys on WhatsApp and staying in touch with them and making sure everything’s alright,” Felton shared. “It’s been nice because it’s the 19th-year anniversary on Nov. 14, so I’m planning some sort of digital celebration…I’m trying to wrangle all the oldies back together again to celebrate the achievement really.”

Nothing is official yet, but it is still some very exciting news! It is heartwarming to hear that one of the cast members is trying to make something like this happen.

Do you remember where you were when you watched Harry Potter and the Philosopher’s Stone for the first time? How badly would you like to see a big Harry Potter cast reunion in the near future? Let us know in the comments below.

Comments Off on Tom Felton May Have Teased a ‘Harry Potter’ Reunion!