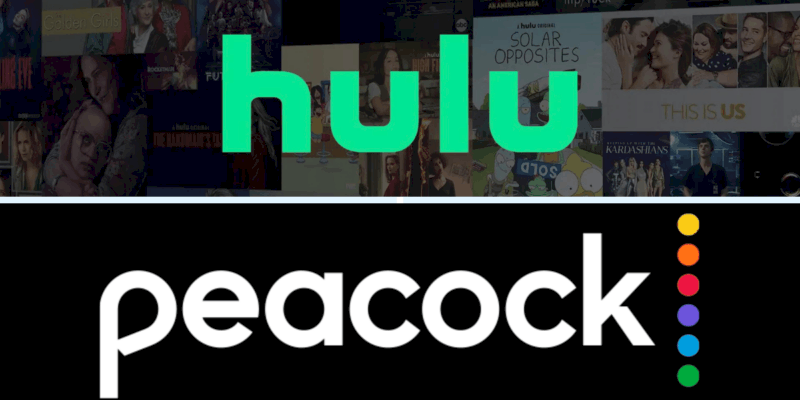 Kelly Campbell, the former president of Disney’s streaming service Hulu, is joining NBCUniversal as its new president of Peacock, it was announced today.

With an interesting shift from one competitor to another, Campbell will be joining the Peacock leadership team under Matt Strauss, Chairman of Direct-to-Consumer and International.

Matt Strauss in a statement said:

On the heels of Peacock’s success in its first year, we are thrilled to bring Kelly’s leadership and expertise to the team as we continue to accelerate Peacock’s vision and strategy.

Kelly Campbell joined Hulu back in 2017 as the chief marketing officer, after a 12-year stint at Google. She was promoted to president in February 2020, and has seen success in her short period at Hulu.

In this role, Campbell will be responsible for Peacock’s streaming business and work closely with leadership across NBCUniversal television, film, news, and sports on Peacock live and original programming.

Only time will tell how her leadership and her Disney experience will help Peacock, particularly in the current competitive streaming service world.

Disney+ is celebrating its second anniversary on November 12 with Disney+ Day, and has already made a big impact in the streaming world. With its huge library of movies and television shows, as well as the announcement of 105 upcoming original projects, Disney+ is turning into a real contender for its rivals Netflix and Amazon Prime.

Hulu has provided more adult-focused content that Disney+ can’t, with shows such as Only Murders in the Building, Nine Perfect Strangers, and Love, Victor. However, for many parts of the world where Hulu is unavailable, Star on Disney+ has been a major selling point. Hulu pumped out a profit in the company’s third-quarter this year, putting it way ahead of management’s schedule for full-year profitability in 2023, but subscribers must deal with multiple ads during their viewing experience.

Peacock launched July 2020, and leverages programming from the huge NBCUniversal back catalog with the addition of a free tier. It suffers from a lack of content and original projects compared to Hulu, but in 2021, it will become the exclusive home to The Office, which has been a big win for Netflix in the past.

What do you think about this latest corporate shake-up? Are you a Peacock subscriber? Let us know in the comments!

Comments Off on Hulu President Moves From Disney to NBCUniversal