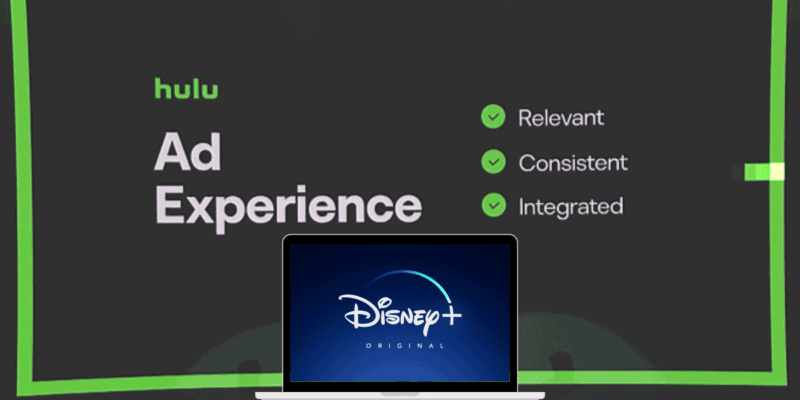 One of the wonderful things about Disney+ is that there is not a single ad in-sight. At least, for now. And there is good reason to suspect that it will remain that way domestically thanks to Hulu.

While subscriptions are the primary way any company would use to make money off of a direct-to-consumer streaming service, selling ad space can also be very very lucrative.

One streaming platform where advertising has been most common is Hulu. Offering its services in a variety of tiers, Hulu sells ad space that is seen by those viewers who don’t want to pay the extra money for an ad-free experience. And it is not the only platform to practice this. NBCUniversal’s new streaming service Peacock has a completely free offering. But because viewers don’t pay subscription fees, they must then suffer through ads.

Back in July, Disney announced that it was taking over Hulu’s ads and creating a uniform system that will streamline the way advertisers buy space underneath the Disney umbrella.

According to AdAge, the product called Disney Hulu XP “will allow marketers to make one buy, at one price, and their ad can run anywhere across Disney’s entire digital portfolio.” But will space on Disney+ be included?

As we have covered over the past few weeks, The Walt Disney Company has endured major restructuring to make streaming its top priority — Specifically, increasing its profitability. In the coming years, Disney will also completely buy out Comcast to take full control of Hulu per a pre-existing agreement, but it has decided to leave Hulu out of any plans involving international expansion. Which means Hulu will remain a domestic streaming giant alongside Disney+.

Disney+ is already exceeding all revenue expectations breaking 60 million subscribers years before originally predicted. It has worldwide demand, and with the apparent success of the live-action Mulan premium access experiment, Disney has already found an alternative non-advertising way to generate more revenue. Hulu, on the other hand already has a very lucrative and established advertising/sponsorship system.

In other words, its customers have come to expect ads to appear on its platform. Disney+ has given no such expectations, and the introduction of ads — at least in its domestic market — would arguably lower the experience quality.

Disney has also been treating Hulu and Disney+ like two halves of the same coin. While Disney+ takes the “family-friendly” programming and all other G – PG-13 material that they believe fits under the official Disney name, Hulu is becoming the space for everything that is… well… not that.

If Hulu is already becoming this antithesis of Disney+ in matters of content, then it stands to reason that it will continue to do so in regards to ads. At least, when it comes to streaming in the United States.

It is important to note at this point that this is an entirely speculative article. There has been no official confirmation from Disney that ads are going to be added to Disney+ or that any plans to do so are in the works, and we at Inside the Magic will stand ready to update our readers in case this situation begins to evolve.

Do you think we’re going to see ads on Disney+ in the near future? Why or why not? Let us know in the comments!

Comments Off on Will Disney Use Hulu to Keep Disney+ Ad-Free?