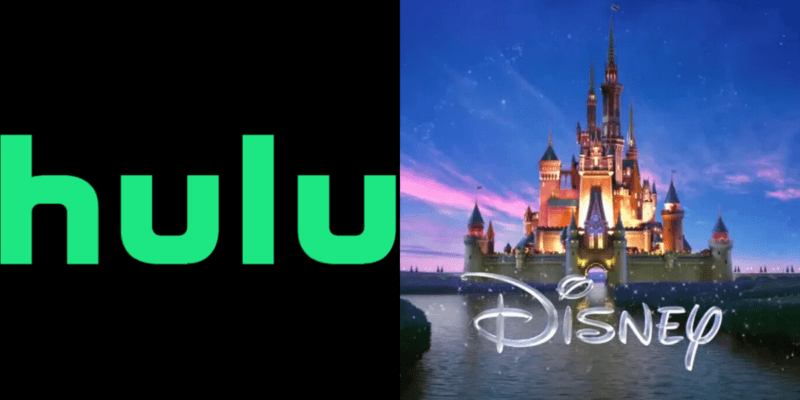 At their virtual upfront pitch event, The Walt Disney Company announced a product that will help them completely reestablish how advertisers land space across their platforms, including Hulu.

Disney is introducing a new ad product, Disney Hulu XP, which will allow marketers to make one buy, at one price, and their ad can run anywhere across Disney’s entire digital portfolio. These deals will be guaranteed on completed views…It is also enabling a unified programmatic approach that allows the use of client audience data for targeting and the ability to manage and measure brand frequency across its entire digital portfolio. Disney will offer a single storefront that houses all biddable video inventory and one invoice

The advertising publication explains that previously, Disney did not have the rightful monopoly on selling ad space across Hulu, and buying ad space across Disney properties was very decentralized. The biggest problem they hope to tackle with this new product is seeing the same ads over and over again on Hulu as well as the ad clutter found on Hulu.

While Hulu has worked over the past year to correct that problem on their own, they have also been experimenting with new ways to display ads to its viewers. Two of the most notable formats include the pause ad–which as the name suggests, appears only when viewers pause whatever program they’re watching–and the binge ad formats. Ferro said Disney looks to implement those formats and more across their other platforms.

But while Disney is attempting to get Hulu ads in check, the company is making it easier for advertisers to buy space across their portfolio. Disney Hulu XP is said to be a hub-like space where advertisers can supposedly bid for ad space on Hulu while also bidding for space on ABC, ESPN, and Freeform, etc. and everything will be placed on one invoice.

What do you think about the Hulu ads? Let us know in the comments!