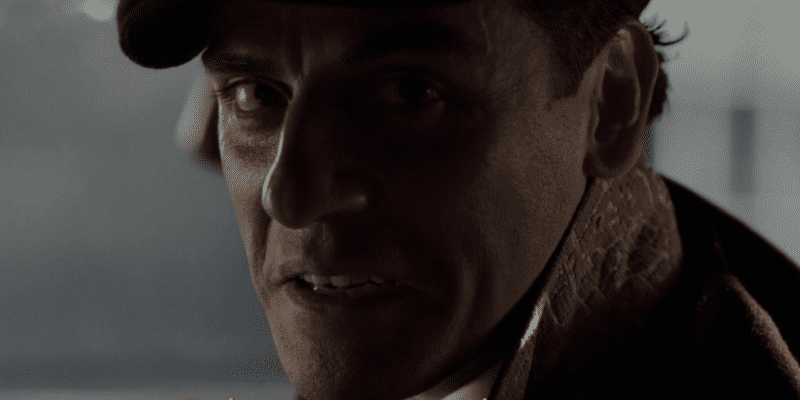 Oscar Isaac can’t seem to get a break with Moon Knight as Marvel creates a new super hero in the MCU series.

After seeing the first season of Moon Knight, it’s clear that there’s room for the story to continue as Khonshu has made a secret deal with Jake Lockley, Marc’s third personality. Isaac’s character is probably the most complex hero in the MCU as he struggles with Dissociative Identity Disorder leaving Marc to have multiple personalities.

That’s why Isaac swaps from Marc Spector the mercenary, to Steven Grant the former gift shop clerk frequently throughout the series. Yet, Marc has no idea that Jake is alive meaning that the deal Jake made with Khonshu hasn’t been revealed to Marc or Steven. While many fans saw the hints of Jake’s inclusion in the show, it seems that Marvel doesn’t know what Moon Knight fans want as the MCU just introduced a brand new super hero version of Layla El Faouly.

While Layla was originally Marlene in the comics, Marvel has changed the character even more as she becomes Tawaret’s avatar. The Hippo goddess didn’t have a large presence in the comics so this is the first time fans get to see a Tawaret avatar. This could easily lead to another spinoff or could be further explored in a second season of Moon Knight.

Originally, the MCU series was supposed to be a limited series, but Marvel has changed their mind recently as they changed their posts to say season finale instead of series finale. This has led fans to hope that a Season 2 is in the works.

So why did Layla team up with Tawaret?

Tawaret promised that her team up would be temporary as Layla didn’t trust the goddess to let her go quickly and Khonshu’s manipulation is to blame. While Layla made it clear that she only wanted to be the avatar to take down Ammit, it’s possible that the two may work together a bit longer. If so, that would allow Layla to be able to save others and also travel to the Duat — the Egyptain afterlife — where she could talk to her father.

Layla would have to balance Tawaret’s bidding with her own life which could be a neat twist for the character to further explore in the MCU. At the end of the day, it’s hard to know what will happen to Layla and whether or not she stayed as the Avatar, but if she did, she definitely could star in the next season again.

Marvel could easily announce a Season 2 very soon as fans want to see more of Oscar Isaac as Moon Knight. Especially with Jake Lockley hiding secrets from his other personalities, Moon Knight Season 2 offers a lot of different possibilities for where the story could go, but it won’t go well once Marc realizes that Khonshu still has Marc as his servant.

There are countless of villains to bring into the series for Season 2 and one of the most likely threats would be the Sun King — Ra  — would be another good dynamic to explore. The Egyptian Sun God is Khonshu’s father which has led to several intriguing encounters between the two gods in the comics.

Another option would be to adapt the Bendis run and have Marc believe he has several personalities who are actually Avengers. With Jake’s identity still needing more screentime, this option is very unlikely, but it wouldn’t be crazy if Marvel stole ideas from the run for the show.

Do you think Moon Knight will return for Season 2? What do you think of the season finale?