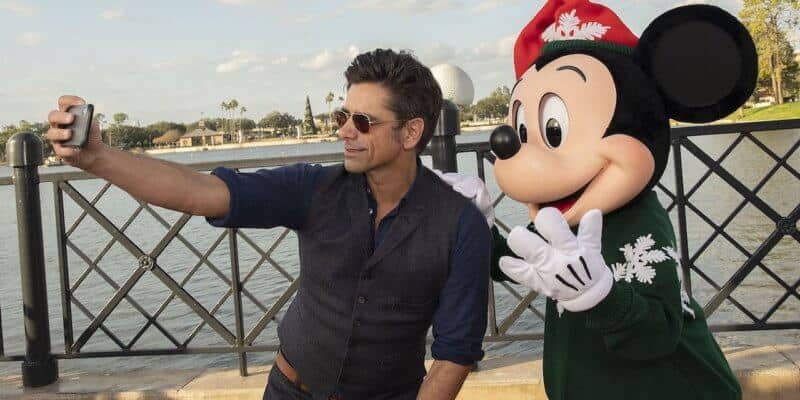 Related: Bob Saget’s Shocking Cause of Death Has Been Confirmed

Over the course of more than a decade, Stark transformed from a billionaire playboy into the husband of Pepper Potts (Gwyneth Paltrow), the trusted confidante of Happy Hogan (Jon Favreau), the mentor of Peter Parker/Spider-Man (Tom Holland), the sometimes-adversary of Steve Rogers/Captain America (Chris Evans), and the fearless leader of his father’s legacy, Stark Industries.

He also bravely sacrificed himself to save the world from Thanos (Josh Brolin) as Marvel’s Infinity Saga came to a conclusion in Endgame.

Now that Downey, Jr. has officially confirmed his exit from the MCU, rumors regarding Tony Stark’s recasting have been running rampant.

Iron Man was already recast with a new voice actor in Marvel’s Disney+ Original animated series What If…? (2021) and there have also been numerous rumors that Tom Cruise (Top Gun, Mission: Impossible, Jerry Maguire) will play an Iron Man variant in the upcoming Doctor Strange In the Multiverse of Madness, which is due to hit theaters on May 6, 2022.

This report was recently shot down, though.

Now, however, Full House alum and hardcore Disney fan, John Stamos, has officially been cast as Tony Stark in the upcoming second season of Disney’s Spidey and His Amazing Friends. One report noted:

The series, which centers on Peter Parker, Miles Morales, and Spider-Gwen, will see a number of new Marvel characters introduced this season, including Ant-Man (Sean Giambrone), The Wasp (Maya Tuttle), Sandman (Tom Wilson) and Iron Man, who will help Team Spider overcome challenges from the likes of Electro.

In Kevin Feige’s MCU, Stark is Parker’s mentor and the two become very close — Stark’s legacy is even still quite evident in Spider-Man: No Way Home (2021), which takes place after the character’s death.

More on Spidey and His Amazing Friends

Marvel’s first full-length series for preschoolers follows Peter Parker, Gwen Stacy and Miles Morales, who together form “Team Spidey,” and their adventures as the young heroes team up with Hulk, Ms. Marvel and Black Panther to defeat foes like Rhino, Doc Ock and Green Goblin. Geared towards preschoolers and their families, the series models the importance of teamwork and helping others and highlights themes of friendship, cooperation and problem-solving.

Are you excited for John Stamos to become part of the Marvel universe?