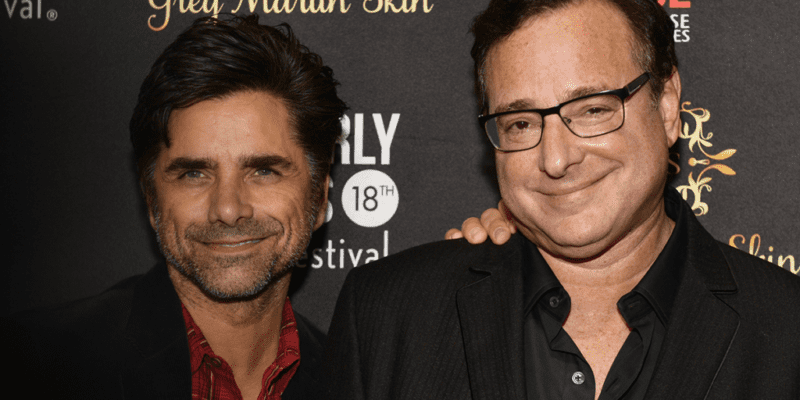 When seemingly healthy comedian Bob Saget, 65, was unexpectedly found deceased in his hotel room at the Ritz-Carlton Orlando on January 9, 2022, it shocked both fans and the Hollywood community.

Now, one month after his surprising passing, Saget’s cause of death has been confirmed. Per a statement obtained by E! News:

“In the weeks since Bob’s passing, we have been overwhelmed with the incredible outpouring of love from Bob’s fans, which has been a great comfort to us and for which we are eternally grateful,” the family said on Wednesday. “Now that we have the final conclusions from the authorities’ investigation, we felt it only proper that the fans hear those conclusions directly from us.”

Per the official statement, Saget “accidentally hit the back of his head on something, thought nothing of it and went to sleep…no drugs or alcohol were involved.”

The statement concluded with:

“As we continue to mourn together, we ask everyone to remember the love and laughter that Bob brought to this world, and the lessons he taught us all: to be kind to everyone, to let the people you love know you love them, and to face difficult times with hugs and laughter.”

On the day of the beloved comedian’s death, Candace Cameron Bure, who played DJ Tanner, the eldest daughter of Saget’s Danny Tanner on Full House, shared:

I love you sooooo much. I don’t want to say goodbye. 35 years wasn’t long enough.

At the time of his passing, many friends from the cast of iconic sitcom Full House and its sequel Fuller House — Jodie Sweetin (Stephanie Tanner), John Stamos (Uncle Jesse), and Andrea Barber (Kimmy Gibbler) — shared tributes to the late comedian.