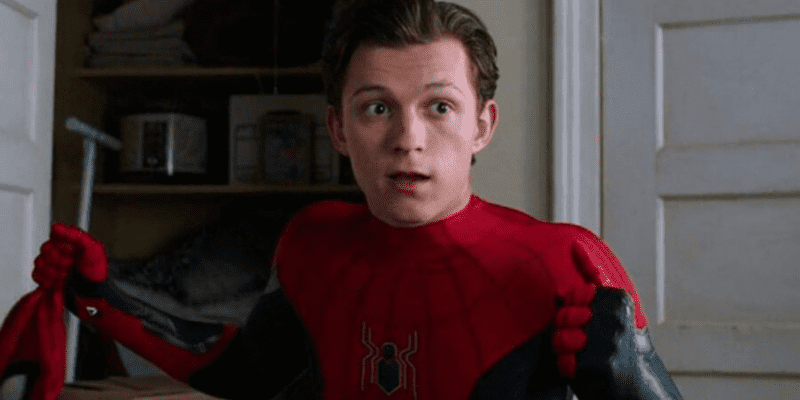 Spider-Man: No Way Home (2021) is undoubtedly the people’s champion Marvel movie of 2021, evening scoring the #9 spot on legendary IMDb’s Top 10 with a 9/10 rating. Earning over 25,000 five-star reviews from fans (making it the highest scored Rotten Tomato film in history), Marvel and Sony are campaigning for the Multiverse adventure movie to earn the revered Academy Award for the Best Picture.

That’s right, folks, a superhero movie could be among the infamous nominated list for the Oscar’s Best Picture award.

Marvel Studios and Sony Pictures are reportedly using a portion of the film’s massive box office (nearly a billion dollars at the time of writing!) to begin campaigning No Way Home’s upcoming Oscar run:

Sony & Marvel are pushing for #SpiderManNoWayHome to get nominated for Best Picture at the Oscars.

Some of the film’s box office revenue will be used to fund the campaign.

Previous Marvel films Black Panther (2018) and Spider-Man: Into the Spider-Verse (2018) were previously nominated for the Best Picture Oscar, but both unfortunately lost. Nonetheless, both movies are enduring films, and some of the best pieces of super hero work in the last decade.

However, Spider-Man: No Way Home could very well earn the Best Picture award.

Looking at other films released in 2021, top contenders could include Dune: Part One (2021), Kenneth Branagh’s Belfast (2021), House of Gucci (2021), King Richard (2021), Licorce Pizza (2021), or Spider-Man: No Way Home. This list, of course, is entirely speculative and subjective (primarily based on critics’ ratings). Nonetheless, there are countless legendary films that never won major awards. No Way Home is as enduring as ever.

In years past, the Best Picture award strayed from the people’s films that gained the most popularity. However, with years of backlash from the public, the Academy Award could finally combine popularity and filmmaking into a Best Picture winner.

Considering that Spider-Man: No Way Home holds the highest ratings from critics and audiences out of all the 2021 movies, it’s very well possible that Marvel takes him a massive Oscar in 2022.

Should No Way Home win the Best Picture? Let us know in the comments below!