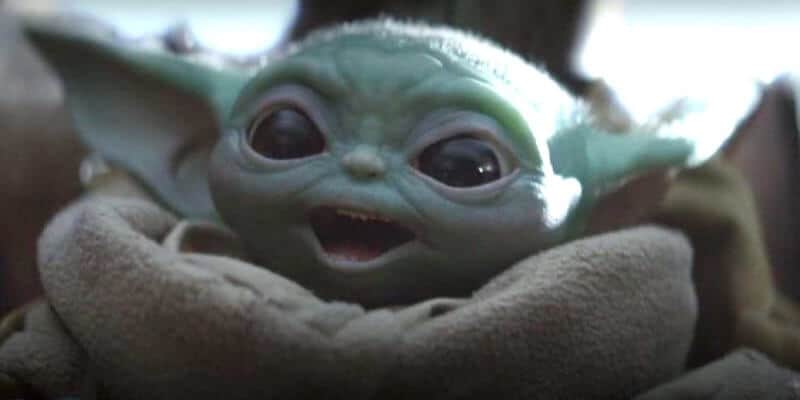 If you’ve ever been to Star Wars: Galaxy’s Edge at Disney’s Hollywood Studios Park at Walt Disney World Resort, you’ve probably noticed there’s a major Star Wars character (created during Disney’s ownership of the company) who isn’t available for meet and greets — that’s right, you can’t interact with Grogu (AKA “Baby Yoda”) in the Parks.

There has previously been a PhotoPass Magic Shot featuring Din Djarin’s (Pedro Pascal) tiny foundling from The Mandalorian, but no legitimate meet and greet — or “character sighting” — opportunity.

Given Grogu’s immense popularity, it is worth noting that the reasoning behind this could be due to the timeline of Galaxy’s Edge, rather than due to anything with the character himself. Disney’s Star Wars land is officially part of the existing Star Wars canon timeline — it falls between Star Wars: Episode VIII – The Last Jedi (2017) and Star Wars: Episode IX – The Rise of Skywalker (2019) — which is why Rey, Kylo Ren, and Chewbacca all appear on Batuu, but icons like Jedi Knight Luke Skywalker and Han Solo are not present, as they have already passed away by this point.

It is, however, certainly possible that Grogu is still alive and well during the Galaxy’s Edge era. Jon Favreau and Dave Filoni’s The Mandalorian takes place about 25 years before the Star Wars theme park land is set, meaning Grogu would be about 75-years-old at the time — a mere teenager for his species.

Now, although Disney Parks officials have not confirmed anything about a “Baby Yoda” character experience coming to Disney’s Hollywood Studios or Disneyland Resort’s Disneyland Park, it seems that the company could be teasing something very exciting as early as this week.

In a recent Disney Parks Blog announcement about the inaugural Disney+ Day, which is due to take place this Friday, November 12, Disney shared:

Fan favorite Disney+ characters are also joining the festivities with appearances around the parks. The fun doesn’t stop there – there are more surprises in store for subscribers who visit on Disney+ Day at Walt Disney World and Disneyland Resort!

Again, while there has been no confirmation that Grogu or bounty hunter Din Djarin will appear at Disney Parks starting this week, it is difficult to imagine more popular Disney+ characters than the stars of The Mandalorian.

The Star Wars Disney+ Original series — which is currently filming its third season — quickly became the cornerstone of Disney+ when it debuted with the streaming service on November 12, 2019, and skyrocketed in popularity. It remains a pop culture phenomenon and has been confirmed to be 100 times more popular than the average television show in the United States.

Do you think Baby Yoda and the Mandalorian will be part of Disney+ Day?

Comments Off on Can You Meet Baby Yoda at Disney World Starting This Week?