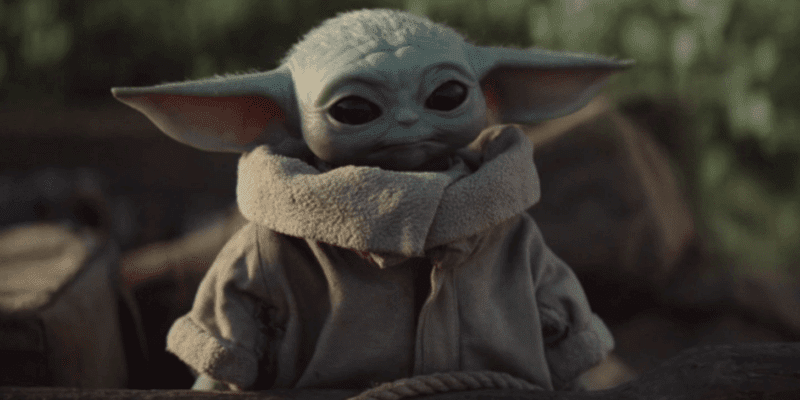 The Mandalorian Season 2 brought all sorts of revelations about “Baby Yoda”. Thanks to Ahsoka Tano (Rosario Dawson), bounty hunter Din Djarin not only learned that his 50-year-old infant foundling was named Grogu, but that he had already had a tough life — namely, the little one survived the execution of Emperor Palpatine’s Order 66 at the Jedi Temple on Coruscant.

In order to protect himself from the trauma of the experience, however, Grogu had blocked certain memories of the event, including who his savior was. This has led Star Wars fans to wonder exactly who saved Grogu when the Jedi Purge began?

Perhaps the most viable option is Jocasta Nu (the late Alethea McGrath), the Jedi archivist who we know was present on Coruscant during Order 66. She would have understood the importance of Grogu’s rare species and how his Force sensitivity could be of major importance to the galaxy in the future.

Another potential candidate is Mace Windu (Samuel L. Jackson). George Lucas himself has confirmed the fan-favorite character — and his purple-bladed lightsaber — survived falling from a window while battling Palpatine (Ian McDiarmid) in Episode III – Revenge of the Sith (2005), so there is the possibility he rescued Grogu. Fans would love to see Jackson reprise his role in the Star Wars universe, so this could be one way to bring him back.

There are several other options, as well, including Yaddle and Mon Mothma — but, there’s one Jedi Knight who could have potentially saved Grogu who has been flying under the radar. Whiphid Jedi Master K’Kruhk first showed up in the Star Wars Legends comic, Jedi Council: Acts of War #1.

The fact that the character doesn’t exist in the current Star Wars canon is, of course, problematic in regard to whether or not he could have saved Grogu.

But, The Mandalorian Season 3 could finally introduce him.

Favreau and Filoni have already proven their willingness to bring Expanded Universe characters into The Mandalorian saga — Mara Jade Skywalker is expected to appear at some point, for example, and even Star Wars Rebels villain Grand Admiral Thrawn was originally a Legends character.

Inverse made an astute point about why introducing K’Kruhk into Djarin and Grogu’s story makes sense:

K’Kruhk was with a group of younglings when Order 66 was executed, immediately springing into action to kill all clone troopers nearby. Though he was unable to save a handful of younglings and another Jedi Master, he successfully escorted many surviving Jedi to a deserted moon, where he resided until the group moved to a hidden temple on the planet Arkinnea. K’Kruhk’s adventures continued for more than a century, with him even instructing Luke’s descendant, Cade Skywalker, 137 years after the destruction of the Death Star.

Such a stoic Jedi Master – one who survived not only the execution of Order 66 but the rise and fall of the Empire that followed – would be the perfect addition to The Mandalorian Season 3. After all, who better to rescue Grogu from near-certain death than a Jedi synonymous with survival?

Furthermore, K’Kruhk has already proven his willingness to save children from the Empire. The biggest issue with this theory is that it’s unclear how the Whiphid could have made it to Coruscant while Order 66 was being carried out. One possibility is that someone else escorted Grogu to K’Kruhk and he took the youngling to join the others he had already saved.

Another option, however, is that K’Kruhk hasn’t actually saved Grogu yet, but will in the future.

This is the very same Academy, in fact, that Ben Solo/Kylo Ren (Adam Driver) eventually destroyed — killing all the Padawan learners inside — after he believed his Uncle Luke was trying to murder him.

With Grogu currently a student under Luke Skywalker, he’s set to be present for that betrayal, which occurs only a few years after The Mandalorian. Perhaps Luke or even Din will stumble across K’Kruhk along the way and enlist him as a teaching assistant, setting him up to save Grogu from a terrible fate.

What do you think? Would you like to see K’Kruhk made canon in The Mandalorian or one of its spinoff series?