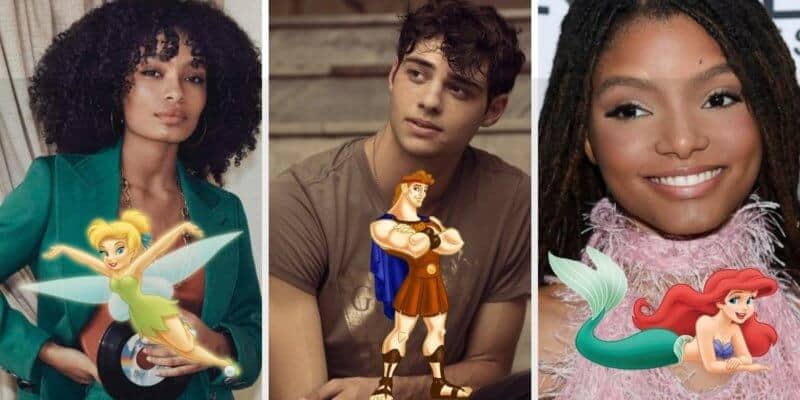 2021 is shaping up to be even better than 2020 because Disney announced their full official list of titles that we can look forward to in the New Year!

From Marvel television shows coming to Disney+ to live-action Disney films set to hit theaters, fans are eagerly waiting for the year to come. But there was one specific title that stood out to us, and that is an “Untitled Disney Live-Action Film” which has a debut date of  December 17, 2021.

Disney has already announced a handful of live-action films for the studio, all of which currently do not have an exact release date revealed. So with this upcoming untitled live-action film set for December 2021, we wanted to list all of the possibilities for which new movie this might be.

Fox and the Hound

Back in September 2019, it was reported that Disney was working on a live-action version of its animated classic Fox and the Hound. This heartfelt original Disney film tells the story of two pals who tried to remain friends despite what society told them. Todd, the fox, and Copper, the hound dog, became the best of friends and were inseparable, but with their masters watching over them, they soon realized they should be enemies.

At this time, nothing has officially been confirmed by the studio, but we suspect the film will most likely be part of Disney+, meaning this is probably not the untitled live-action movie.

Lilo & Stitch is another movie being adapted for live-action, except unlike Fox and the Hound, this one has been confirmed by the studio and even already has a director.

Due to the fact that this movie has been confirmed, has a director, but no other details have been revealed, this could be the film coming in late 2021. However, we still don’t have a cast or production timeline and for those reasons, it is unlikely.

On Valentine’s Day 2020, Disney fans got the news they’ve been waiting for — the announcement of a live-action Rapunzel film. However, not much information has been released surrounding this film. In fact, we are still unsure if the movie will follow the storyline of Tangled or if it will be its own version of Rapunzel’s story.

Due to the many unknowns of this film, it is very unlikely this is the film coming in December 2021.

The upcoming live-action Peter Pan film was originally set to debut in theaters in 2021, however, back in June 2020, we reported that the start of production won’t be picking up until 2021, making this unlikely to debut the same year.

The Little Mermaid live-action film already began production prior to the current pandemic, making this one of our two top picks for the untitled movie coming in December 2021. Despite having to pause due to CDC guidelines and safety protocols, it has resumed production as the cast began voice work last summer.

Additionally, Disney finally released the full cast of the upcoming live-action film during Disney Investor Day 2020, meaning the studio could be getting fans excited for its possible debut next year.

And our last sign pointing to this being the untitled live-action film for December 2021, Melissa McCarthy (Ursula) discussed how excited she was for filming. As long as the team and production are able to move forward in January, depending on the coronavirus restrictions, the team will be filming in London.

Personally, I don’t see this being the untitled live-action being released in December 2021. First, it wouldn’t make sense for Disney to release a Halloween movie more towards the Christmas season. Secondly, I think this is one that will be going to Disney+ and not to theaters.

However, we did want to mention it since it has been confirmed that this film is in the works.

Related: Lucasfilm Gears Up For Half a Century of ‘Star Wars’ Magic in 2021

According to insider Daniel Richtman, the Walt Disney Company has already begun working on (and has already begun development of) a live-action remake of The Black Cauldron, as of June 2020. However, unfortunately not much is known about the remake of the upcoming film because it is in the very early stages of development, meaning this could be the upcoming untitled live-action film, but it is unlikely.

Our other top pick for the possible untitled live-action film coming in December 2021 is the upcoming live-action Hercules film, which apparently already had its cast leaked and has confirmed the Russo Brothers are working on the project. The Russos also recently gave an update getting fans excited for the movie. 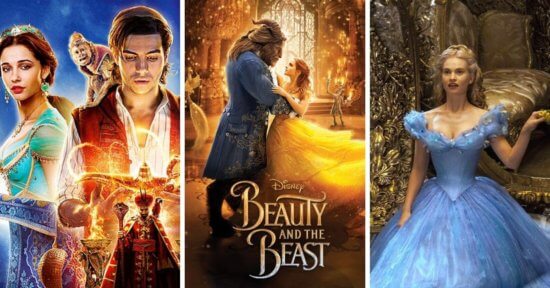 Inside the Magic will keep you updated as we get new information regarding the “Untitled Live-Action Film” slated for December 2021.

What do you think this film is? Let us know in the comments below.