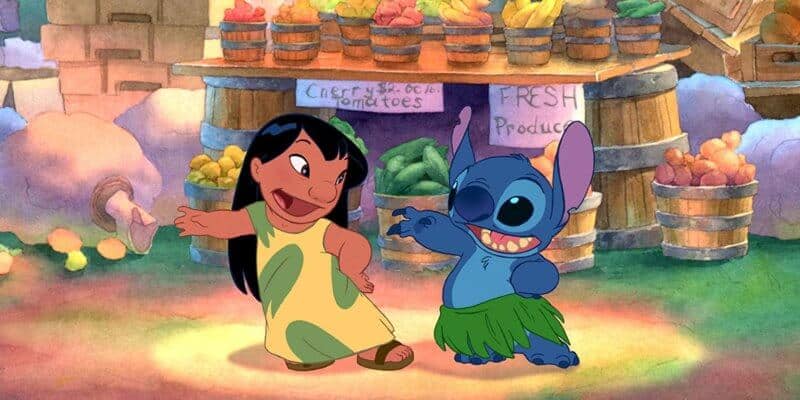 The live-action remake of the early 2000s Walt Disney Animation Studios film Lilo & Stich has found a director! It looks like the original film is being reimagined for a 2020s audience — and it’s safe to say Disney fans are intrigued, if not excited, to learn more.

Variety reports today that Jon M. Chu has been tapped to direct the live-action Lilo & Stitch remake. Nothing is known yet when it comes to the film’s release — including a premiere date and whether or not it will head straight to Disney+ (though many believe it will) — but we are certainly excited for this film to be moving forward. In addition to directing the new version of Lilo & Stitch, Chu will also direct the Disney+ sequel series of Lucasfilm‘s Willow.

This film will certainly have a lot to live up to when it comes to representation. Chu is known for directing Crazy Rich Asians, the 2018 blockbuster that featured the first predominantly Asian and Asian American cast in a Hollywood film in over two decades. Since the Lilo & Stich animated film is set in Hawaii and follows characters like sisters Lilo and Nani, as well as their friend David, we are eager to see Disney and Chu opt for a diverse cast that is representative of Hawaiian and Pacific Islander culture. Films like Moana have paved the way for this to happen at Walt Disney Studios.

Read More: How Will Disney Turn “Lilo and Stitch” into Live-Action? Original Film Director Weighs In

Lilo & Stitch is only one of the many live-action remakes Disney has in the works. The studios previously released live-action versions of Cinderella, Beauty and the Beast, Mulan, and many more, with Pinocchio and Peter Pan and Wendy among those that are on the way. And since we are expecting the character of Stitch to be CGI, we expect great visual effects, given the use of CGI in the remakes of The Lion King and The Jungle Book.

The synopsis for the 2000s animated movie is as follows, although we are not sure right now whether or not the 2020s version will differ from the original plot:

Are you excited for a live-action/CGI version of Lilo & Stich to be released in the future? What’s your opinion o live-action remakes of classic Disney animated films? Let us know in the comments!