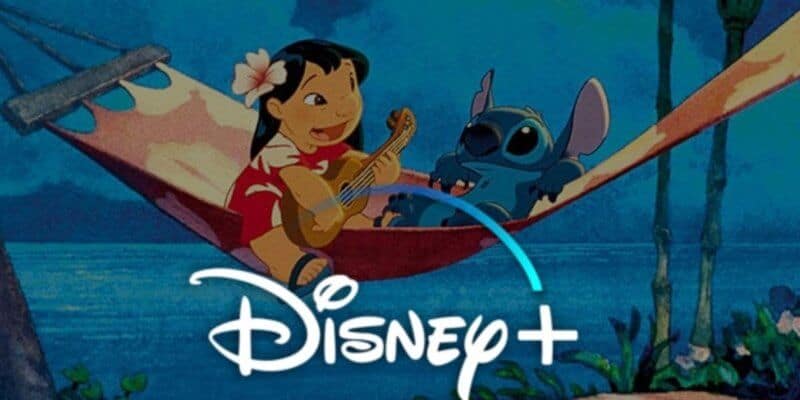 Disney+ has had an overwhelming amount of success. From breaking out films of the Disney vault to bringing back old Disney Channel favorites, Disney’s streaming service has been full of nostalgia.

But that’s not the only reason for the success of the streaming service. Disney+ also offered subscribers a wide variety of exclusive Disney+ Original content. From The Mandalorian to Encore! to the live-action Lady and the Tramp, Disney’s streaming service content is not disappointing.

But now, it looks as though we will be getting yet another live-action remake exclusive to Disney’s streaming service — Lilo and Stitch!

What We Know So Far:

According to the DisInsider, the upcoming Lilo and Stitch live-action will begin filming in Hawaii during the Fall season. It also looks like it will have about the same budget as the live-action Lady and the Tramp, which was about $60 million.

But what is even more exciting is that it is being reported that the original voice of Stitch, Chris Sanders, will be reprising his role!

According to What’s On Disney Plus, here is the synopsis of the upcoming live-action Lilo and Stitch:

The story is about the bond formed between a lonely human girl named Lilo and a dog-like alien named Stitch, who is engineered to be a force of destruction.

The script for the movie has been written by Mike Van Waes, who has previously wrote The Crooked Man.  And it will be produced by Dan Lin and Jonathan Eirich, who recently worked on Aladdin and are set to produce the upcoming Disney+ Inspector Gadget Film.

Related: Disney’s “Princess and the Frog” live-action remake possibly in the works

Walt Disney Pictures has been on a roll with the live-action remakes. From Jon Favreau’s The Lion King and The Jungle Book to Christopher Robin, Pete’s Dragon and Beauty and the Beast, Disney has recreated a handful of their classic movies and have turned them into something for a brand new generation. 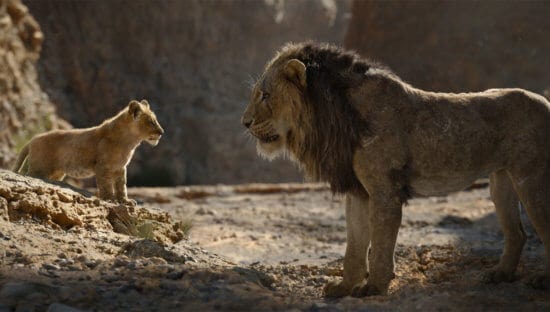 Are you excited to see Disney create a live-action Lilo and Stitch? Let us know your thoughts in the comments below.

Source: What’s On Disney Plus and DisInsider

Comments Off on BREAKING: “Lilo & Stitch” Live-Action Remake Set To Be Exclusive To Disney+