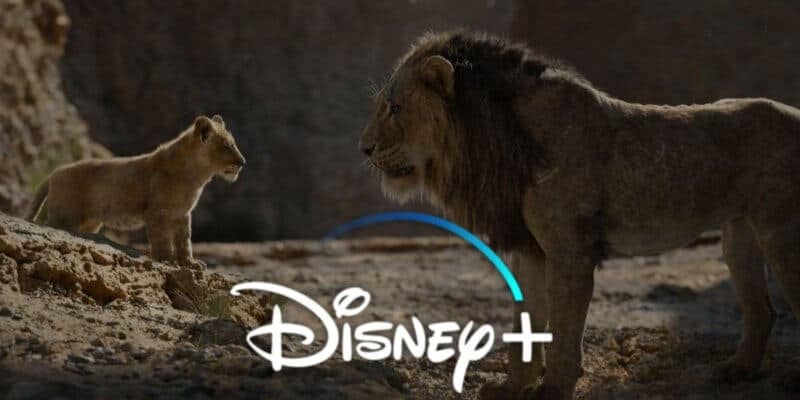 Disney’s live-action The Lion King was a huge hit for the box office, earning a total of $1.656 billion globally!

And very soon, Disney fans can watch this box office hit in the comfort of their own homes thanks to Disney’s new streaming service, Disney+.

The Disney+ app has updated the live-action The Lion King with a trailer as well as an official release date! It will be coming to the United States, Canada, New Zealand and Australia on January 28, 2020 and the release date for the Netherlands is February 22, 2020!

The story follows the same as the Disney Animated Classic where Simba, a young lion cub, must find his place as the rightful king of the Pride Lands, following the death of his father.

And for the holiday season, Disney+ offers several different Christmas films like Noelle, Home Alone, The Santa Clause, and others.

If you aren’t yet signed up for Disney’s new streaming service, Disney+, you can subscribe here.

Are you excited to see the live-action The Lion King come to Disney+? Let us know in the comments.