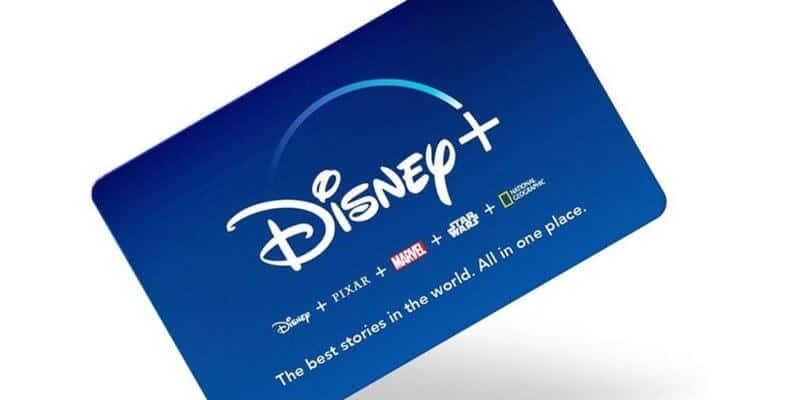 How many Disney fans do you have on your holiday gift list this year? Are you looking for a gift for your cousin who loves Marvel? And what are you planning to give your brother who doubles as a Star Wars addict?

This year, Disney has made gift-giving extremely easy for you–especially when it comes to those friends and family members who love all things Disney, Marvel, Star Wars, and Pixar: a 12-month subscription to Disney+. 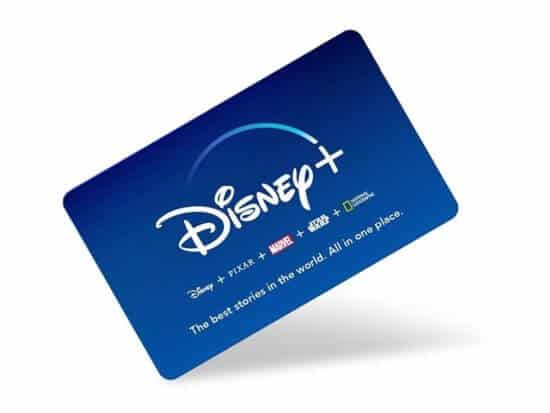 Disney calls it “the gift that keeps on streaming.” For $69.99–the same price customers pay if they choose to pay for a full year at one time–recipients receive subscription cards digitally via e-mail. Just be sure your loved one has the right device for streaming.

Disney’s brand-new streaming service debuted on November 12. It’s so popular that Disney is seeing an average of one million new subscribers every day and for good reason. The new streaming platform features Disney classics like Snow White and the Seven Dwarfs and Sleeping Beauty as well as original series from Disney Junior and Disney Channel. The service also offers Star Wars episodes from The Phantom Menace to The Last Jedi–not to mention Jon Favreau’s breakout smash hit The Mandalorian that has been the most streamed content on any platform.

Disney+ also offers films from Pixar Animation Studios like Ratatouille, Toy Story, Inside Out, The Incredibles and more. Pixar even developed brand-new content exclusively for Disney+ like the new reality prank show Pixar IRL and a new shorts series based on Forky from Toy Story 4 called Forky Asks a Question. Marvel fans can also stream their favorite films like Thor: Ragnarok, Avengers Endgame, Captain Marvel, Guardians of the Galaxy, and more.

Content from the National Geographic channel is also available on Disney+, and the service is chock full of exclusive content created just for the new platform. To purchase a subscription as a gift for someone this holiday season, click here.

Is there someone on your gift list who would love the gift of a Disney+ subscription? What do you think they would enjoy most about Disney’s new streaming service? Let us know in the comments section below.