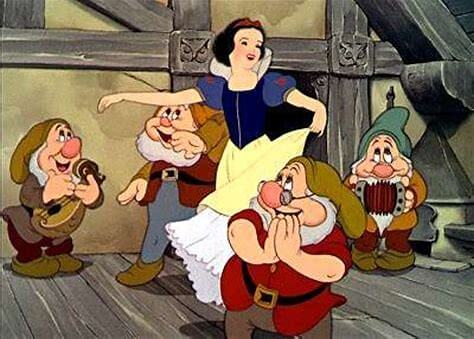 Regardless of how you feel about Disney’s slew of live-action remakes lately, the truth is that the ones that have already made their theatrical releases have done extremely well at the box office.

Related: Op-Ed: Sick of Disney’s live-action remakes? Me too

So it makes sense that Disney is now working on a remake of the 1937 film that first put Walt’s studios on the proverbial map.

That’s right. Disney is gearing up for a live-action reimaging of “Snow White and the Seven Dwarfs.” And we have to admit, we’re a little bit excited about this one!

Production is set to begin in March of next year, meaning that we are only a little over 5 months away!

A casting search has already begun for actors and actresses to play the roles of Snow White, the Prince, the Evil Queen and Old Hag and of course, the Seven Dwarfs themselves: Doc, Bashful, Sneezy, Dopey, Grumpy, Sleepy and Happy.

We have also learned that production will begin in Vancouver, Canada.

Director Marc Webb, who directed “The Amazing Spider-Man” is set to be the director for this exciting project. Screenwriter Erin Cressida Wilson (“The Girl on the Train”) will be penning the script for the film as well.

The new project will be produced by Marc Platt, who also worked on last year’s “Mary Poppins Returns” and “La La Land” (2016).

There is no word yet on who Walt Disney Studios has in mind for the many roles within this story of the princess with “lips red as the rose, hair black as ebony, skin white as snow,” her stepmother (the Queen) who hates her because she is “more fair,” the prince who’s caught her eye and the Seven Dwarfs who come to love her and protect her from the Evil Queen.

Who do you think would be best suited for the roles of Snow White, the Evil Queen, Prince Charming and the Seven Dwarfs? Let us know in the comment section below.