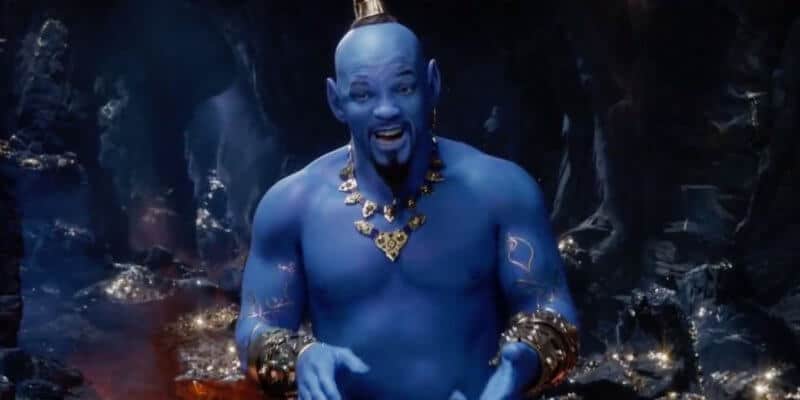 As we shared last month, Disney was said to be considering a sequel to their recent live-action “Aladdin” remake. But now a producer from the recently released film has confirmed that Disney is already having conversations about the sequel and the direction the franchise might go next.

It goes without saying that the recently released live-action “Aladdin” has been a massive success for the company, grossing over $1 billion at the box-office. Why wouldn’t the company want to continue this success by creating another film? However, according to producer Dan Lin, it’s not so much about the money as it is about giving audiences what they want–which is more “Aladdin.”

“When we first made the movie wanted to just make the best movie we could and let audiences tell us if they wanted to see more. And I would say resoundingly audiences want to see more. They’ve watched this movie multiple times. We have lots of fan letters about people who really go back and they bring their friends and bring their family. And so we feel like there’s more story to tell. We are going to treat it the same way we treat the original Aladdin movie and not going to do a shot by shot remake of anything that’s been done before. We’re really looking at what’s been done before in the past and the home video, and there’s just more story to tell with the underlying materials. So without giving away too much, we are certainly exploring where we can go with this franchise,” said Lin.

When and what we can expect of a sequel to the franchise is unknown. Although, for anyone who’s seen the film, it can be said that the story of Aladdin, Princess Jasmine, Genie, and many of the other characters from the film could continue into another movie.

As exciting as this talk is, it’s worth pointing out the fact that Disney has not officially announced a sequel. But from this development, it can be said that the possibility is quite high–especially with the phenomenal return the company has seen on its recent release of the film.

Do you think Disney should keep making live-action remakes of classic animated films? Let us know in the comments below!