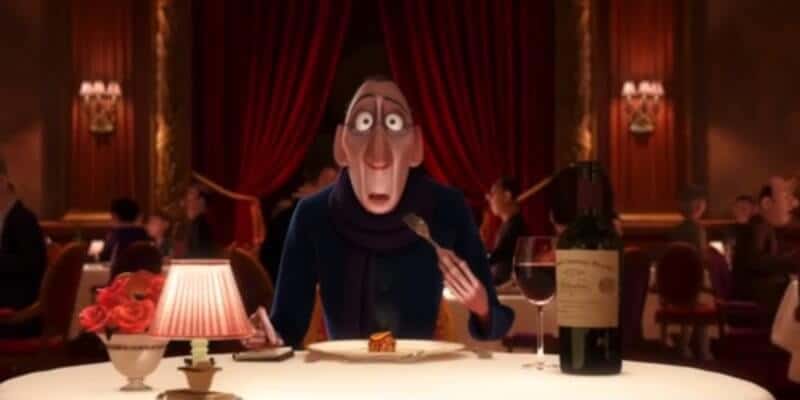 Are you a Pixar fan? If so, you’ve probably heard about the many Pixar fan theories.

We Pixar fans like to find correlations between the many Pixar films we have come to love like “Toy Story,” “The Incredibles,” “Finding Nemo” (and Dory), “Inside Out,” “The Good Dinosaur,” and others. There have even been books written on the subject that propose to connect every single Pixar film that has ever been produced.

Pixar theories attempt to explain the relationships between characters from different films. For example, in “Toy Story,” Andy wears a red cowboy hat that we learn in “Toy Story 2” is the exact same hat worn by Jessie. Because of this, one Pixar theory states that Andy’s mom was Jessie’s owner who left her in a donation box.

It’s not too often that a Pixar director weighs in on the topic, but on Tuesday, Pixar’s Brad Bird, Director of “The Incredibles” and “Ratatouille” among others, recently took to Twitter to dispel a popular Pixar theory about Remy the rat in “Ratatouille.”

This particular theory connects Anton Ego, the food critic in “Ratatouille,” and Remy, the rat who knows his way around the kitchen very well. This theory says that Remy learned to cook in the same house where Anton Ego grew up. This is based on two scenes in the film–one scene that shows Remy learning to cook and another scene that shows Anton remembering his childhood when he takes a bite of ratatouille in the restaurant.

The theory states that both scenes take place in the same kitchen, which would mean that Remy learned everything he knows about cooking in the same kitchen where Anton enjoyed ratatouille made by his mother (supposedly in Anton’s childhood home).

But Director Brad Bird explains that the “same kitchen” scenario was not meant to suggest a connection between the hard-nosed food critic and the “Little Chef.”

“I’d love to confirm that we were ultra-deep thinkers and that there was a narrative behind the narrative,” Brad posted on Twitter, “but…we had a hellacious deadline, and only 2 of the film’s many sets were built. Truth is we were just trying to reuse props where we could.”

Sorry Pixar conspiracy theorists, this particular scene didn’t include any intentional “Easter eggs,” as the hidden clues are often referred to. But we don’t think it was so far-fetched to connect the two. In fact, it could have made sense completely.

And just because Brad Bird says it isn’t true doesn’t mean all the Pixar theory fans will accept his explanation as fact. As fans, we’re glad that more Pixar directors don’t come forward to dispel our theories about the inter-connections of each Pixar film to another. Walt Disney once said, “It’s kind of fun to do the impossible,” and we think it’s kind of fun to think the impossible.