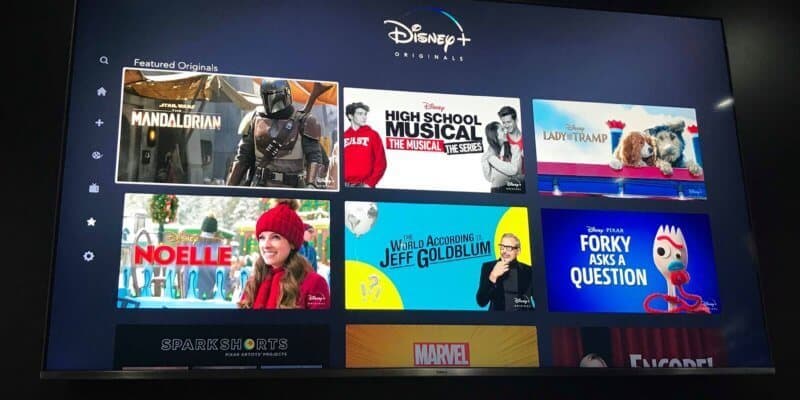 While fans throughout the United States (including myself) have been anxiously waiting for Disney’s new streaming service to launch on November 12, Disney just offered an exclusive first look to one particular market.

Similar to attendees of the D23 Expo who got to see a demo of the Disney+ interface, the layout of the service that is available to the Netherlands seems to be pleasant, easy to use, and very user friendly.

As of right now, this is only a free trial so the content that is available is very limited. For this trial version for Netherlands users, there are a total of 18 Marvel Studios movies on Disney+, along with some Star Wars, Pixar, and Disney titles. “Avengers Infinity War,” “Star Wars: The Last Jedi,” “Incredibles 2,” “Snow White and The Seven Dwarfs,” and “Free Solo” are some of the examples of what is currently available in the free trial.

Unfortunately, as of right now, fans in the United States have to wait until November 12 to use Disney’s new streaming service, but we can look forward to a lot of new content! A live-action remake of “The Lady and the Tramp”,  all new television series such as “Loki”, a new “Lizzie McGuire” tv series, and Marvel’s “What If”, and of course all of our favorite Disney Animated Classics and Marvel films will all be available on Disney+.

We’re not sure if we can expect to be able to try out a free version of the streaming service in the states, but we’ll let you know.

Are you looking forward to the launch of Disney+?