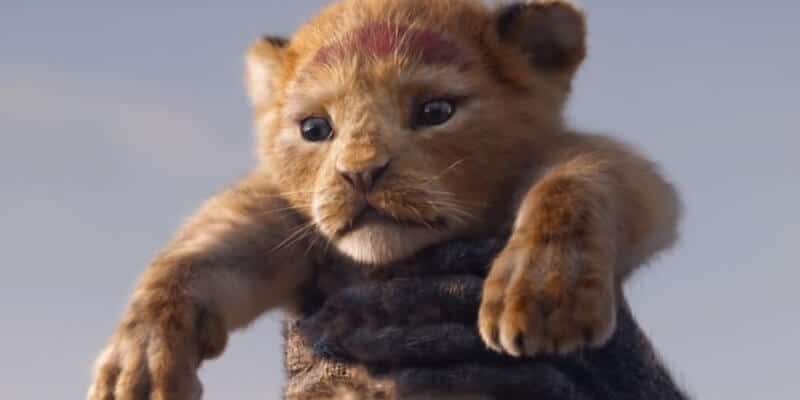 Let it go, let it go…no really, let “Frozen” go! It’s officially been surpassed by “The Lion King,” which is now Disney’s highest-grossing animated film of all time.

We know what you’re thinking: isn’t the 2019 version of “The Lion King” a live-action remake? While it is considered a remake, it’s far from live-action. The film was created using photorealistic CGI technology, so even though it looks as real as animation can get (and even though it’s been marketed as live-action by several news outlets and even Disney at one point), it’s still an animated film.

This news comes as controversial in the Disney community, especially for those who wouldn’t want to see “Frozen” dethroned and those who are big fans of Disney’s hand-drawn animation style. While “Frozen” wasn’t entirely hand-drawn by any means, it still incorporates hand-drawn elements and inspiration from timeless techniques, and the story is reminiscent of Disney’s classic animated films while it still remains original. “The Lion King,” on the other hand, has been criticized lately for being almost a shot-for-shot remake of the 1994 animated version, even though fans were told it would be the opposite.

Aside from breaking records in the animation category, “The Lion King” has also officially become Disney’s most successful film remake to date. It has surpassed the likes of “Cinderella,” “The Jungle Book,” “Beauty and the Beast,” and “Aladdin,” and its numbers are still climbing. And even though it’s been met with criticism, it’s still a remade CGI version of perhaps the most beloved Disney animated film of all time, which almost guaranteed that fans would want to see the film in theaters even just purely out of curiosity.

Even though some still argue that the film is live-action, some say it’s undoubtedly animated, and some just don’t seem to mind either way. One thing’s for certain, fans around the world are hitting the theaters to see “The Lion King,” and it doesn’t look like they’re stopping anytime soon.

What do you think: does CGI count as animation and make “The Lion King” the highest-grossing animated film ever? Does it look realistic enough to be considered a live-action film? Or does CGI deserve its own category? Let us know in the comments!