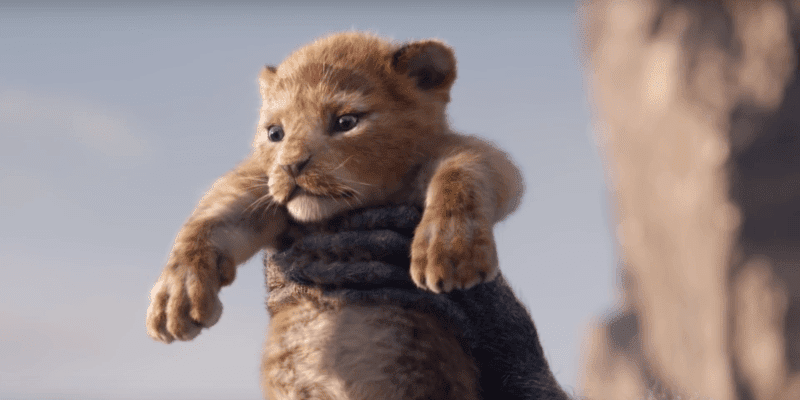 According to an interview with The Hollywood Reporter and Sean Bailey, Chief Architect of Disney’s live-action film studio, the CGI reboot of Disney’s “The Lion King” will not be a shot-for-shot remake of the original, and instead will feature a mix of both old and new parts.

Recently, Bailey spoke to The Hollywood Reporter about the CGI reboot, and on whether or not the film would hold true to the original 1994 animated classic or bring something entirely new to the big screen. In the interview, Bailey stated that “The Lion King is a revered and beloved movie…So you’d better revere and love those parts that the audience wants. But there are things in the movie that are going to be new.” 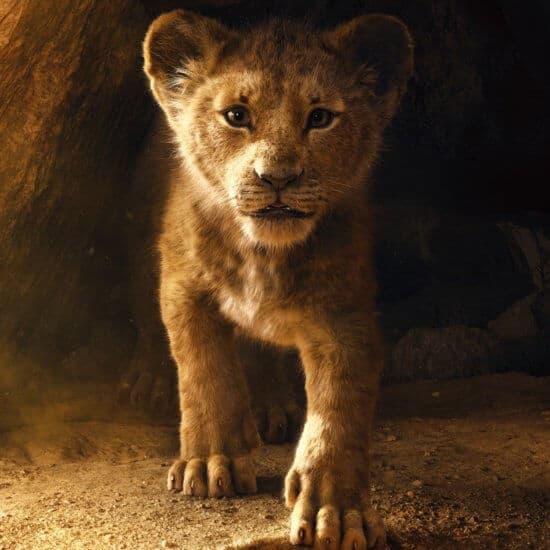 What changes and new things coming to the film were not spoken of during the interview. However, Bailey did speak on whether or not the film should be considered live-action, animation, or something entirely different — a conversation that started after the first teaser trailer was released by Disney.

Since the release of the teaser trailer, “The Lion King” has been receiving mixed feedback on the movie’s potential new story and look. Earlier this month, Linda Woolverton, creator of beloved Disney characters such as Belle and Simba, discussed her indifferent feelings of the reboot on the Hollywood Reporter Podcast. On the podcast, in reference to “The Lion King” remake, Woolverton stated she “has reasons for concern” and she “doesn’t know how ‘The Lion King’ is going to be.” 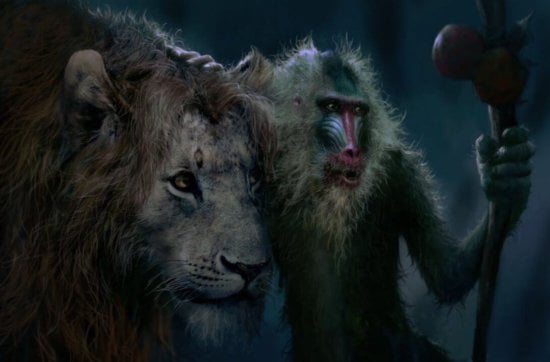 In a report by Variety last month, it was reported that Disney’s strategy of taking their classic animated films and rebooting them into live-action/CGI versions has only been a success for the company at the box office. The company’s live-action version of “Beauty and the Beast” made $1.2 billion worldwide in 2017 and “The Jungle Book” had similar results with $966.5 million worldwide back in 2016.

It’s safe to say as of now, despite the naysayers, audiences generally are very excited for live-action remakes of their favorite animated Disney classic films and ultimately, these new films are able to open up these beloved classic stories to newer generations.

What are your thoughts of “The Lion King” reboot featuring new parts not told in the original film? Let us know in the comments below!