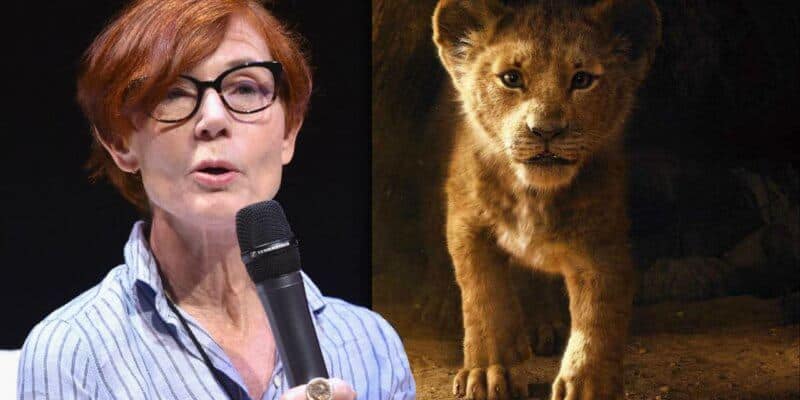 In an interview on the Hollywood Reporter Podcast, Linda Woolverton, creator of beloved Disney characters such as Belle and Simba, discussed her indifferent feelings of the CGI reboot of Disney’s “The Lion King.” During the podcast, Woolverton also expressed her mixed feelings of Disney’s live-action “Beauty and the Beast,” which she felt missed the mark with its representation of the film’s classic story.

During the discussion about Woolverton’s history with the Disney company, as the screenwriter of the animated originals of “The Lion King” and “Beauty and the Beast,” Woolverton expressed that after she saw what the company did with the live-action remake of the latter in 2017, “she has reasons for concern” with the upcoming reboot of Disney’s “The Lion King.”

A few of Woolverton’s misgivings with the “Beauty and the Beast” live-action remake came from changes the company made to the film’s story, which she believed misrepresented the mythology of the original film. The first change Woolverton discusses was to LeFou’s character, specifically, how it was made to seem like he had a crush on Gaston. Woolverton commented, “Was he in love with Gaston? No. He was just a toady and besotted with a person he could never be.” 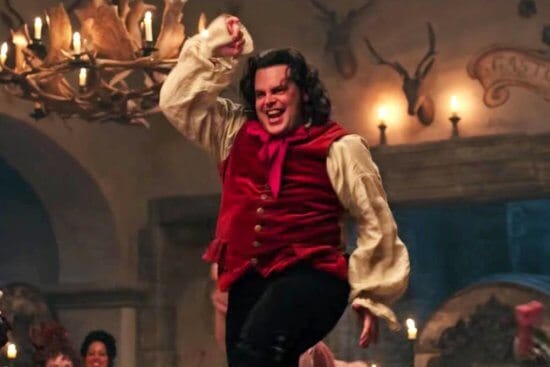 Another change Woolverton wasn’t thrilled about was the Beast’s ability to come and go from his castle via a magic mirror. “The castle is supposed to be impenetrable, ” Woolverton said on the podcast. “After that, the mythology didn’t work for me.” 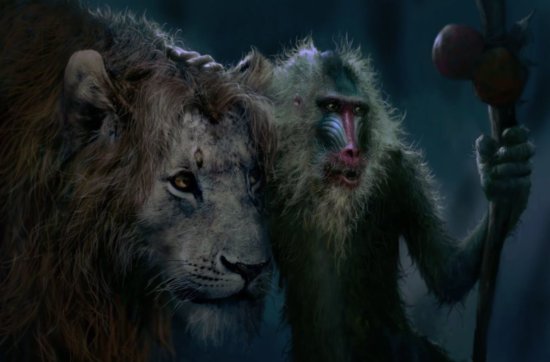 When questioned again about “The Lion King” remake, Woolverton simply stated: “I don’t know how ‘The Lion King’ is going to be.”

“The Lion King” film will join Disney’s long list of remakes, which currently is looking to grow over the next few years with famous titles such as “Dumbo,” “Aladdin,” “The Lion King,” “Mulan,” and more.

In a report earlier this week by Variety, it was reported that Disney’s strategy of taking their classic animated films and rebooting them into live-action/CGI versions has only been a success for the company at the box office. The company’s live-action version of “Beauty and the Beast” made $1.2 billion worldwide in 2017 and “The Jungle Book” had similar results with $966.5 million worldwide back in 2016.

It’s safe to say as of now, despite the naysayers, audiences generally are very excited for live-action remakes of their favorite animated Disney classic films and ultimately, these new films are able to open up these beloved classic stories to newer generations.

Are you excited for the remake of “The Lion King?” Let us know in the comments below!

Comments Off on Original “Lion King” screenwriter is nervous for remake, “wasn’t thrilled with ‘Beauty and the Beast'”