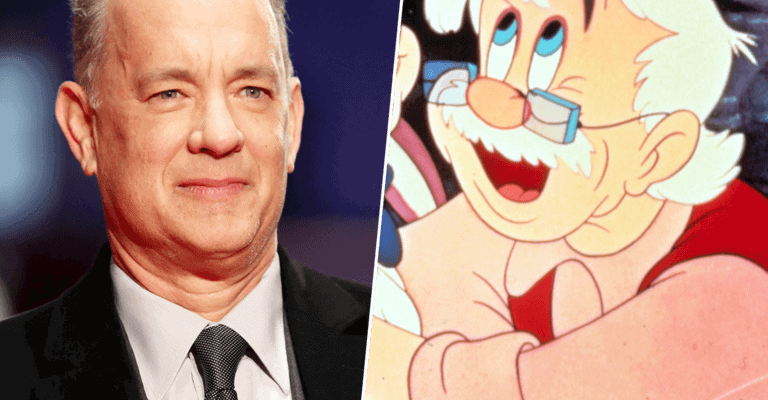 According to Variety, Tom Hanks is in talks to possibly hang up his cowboy boots for a new role as Geppetto, father to the iconic animated character Pinocchio in an all-new live-action adaption of Disney’s classic film.

In a recent report by Variety, it was stated that Paul King, the director of “Paddington,” and film producers Andrew Miano and Chris Weitz are all coming together to spearhead the new film, which has just received a recent draft for its screenplay by scriptwriter and actor Simon Farnaby.

For those who don’t remember the original film, Disney’s “Pinocchio” tells the story of a living puppet who must prove himself worthy to become a real boy with the help of Jiminy Cricket as his conscience. Geppetto, who could potentially be played by Hanks, is the puppeteer who creates Pinocchio and eventually becomes the fatherly figure he always wanted. 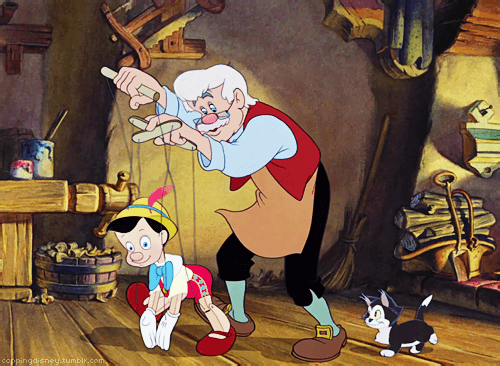 Variety reports that Hanks already has a busy 2019 ahead of him, beginning with his World War II film “Greyhound,” in addition to his return to the fourth iteration of “Toy Story,” and he is also currently filming the untitled Mr. Rogers movie, in which he will play the role of the beloved TV star.

This new film would join Disney’s long list of remakes, which currently is looking to grow over the next few years with famous titles such as “Dumbo,” “Aladdin,” “The Lion King,” “Mulan,” and more. Variety reports that Disney’s strategy of taking their classic animated films and rebooting them into live-action/CGI versions has only been a success for the company at the box office. The company’s live-action version of “Beauty and the Beast” made $1.2 billion worldwide in 2017 and “The Jungle Book” had similar results with $966.5 million worldwide back in 2016.

What are your thoughts on Hanks portraying Geppetto in a new live-action version of “Pinocchio?” Let us know in the comments below!

Comments Off on From Woody to woodcarver? Tom Hanks in talks to play Geppetto in live-action “Pinocchio”