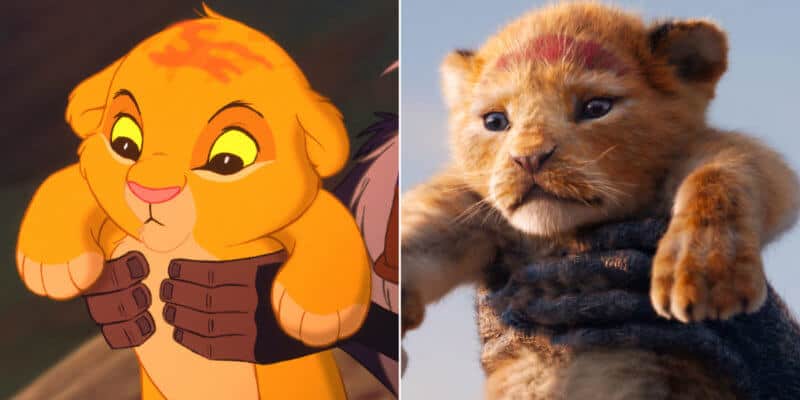 Disney’s “The Lion King” remake has been a smash hit at the box-office, helping Disney continue its domination of the movie industry. However, the original’s film’s animators aren’t feeling the same excitement. In fact, some feel anger towards Disney for recreating the classic animated film.

As we recently reported, “The Lion King” just passed $1 billion at the global box-office after only being in theaters for a month. Although, this success means little to the original animators, some of which who will not talk publicly about their feelings of the remake. These feelings are not isolated as the screenwriter of the original animated movie has previously discussed her indifferent feelings of the CGI reboot of Disney’s “The Lion King.”

However, in a recent interview with the Huffington Post, David Stephan (an animator who worked on the original hyena designs) did come forward to share his and some of his fellow animators’ feelings of anger towards Disney for the remake.

“If you polled the crew of the original Lion King, most of them would say, ‘Why? Did you really have to do that?’ It kind of hurts,” said Stephan.
Another animator, who wished to remain anonymous but did speak on the topic, stated: “There is a huge resentment against these 3D remakes from the original 2D crews. Maybe if we got any kind of royalties it would be different.”

As it seems from these animators, with these new live-action remakes of the company’s classic films, Disney is not compensating the original animators or writers who worked on the original films. And according to Stephan, he believes Disney isn’t paying these artists because they are just concerned with making money.

“It’s sort of sad that the stockholder is now in the room deciding what movies get made. Disney’s now taken the cover off, and it’s now in your face: ‘Yeah, we just want to make money.’ That’s disappointing as an artist, from a studio that was founded on originality and art,” said Stephan.

In the interview, Stephan also spoke on his thoughts of the animation and look of the new film, comparing it to another recently released live-action movie. “I just came away going, ‘Wow, that was a great story that I worked on back in ’93.’ How come the apes in Planet of the Apes look so much more alive than the animals in Lion King. This one just said, ‘You know what, let’s cut the expressions out completely. Let’s just keep it real as possible.’ And I think it just diminished the film,” said Stephan.

As revealed by other animators of the original film who came forward in this interview, some have not seen the new film and they do not have plans to do so in the future.

What are your thoughts on the original animators of Disney’s “The Lion King” being angered by Disney’s live-action remake? Let us know in the comments below!