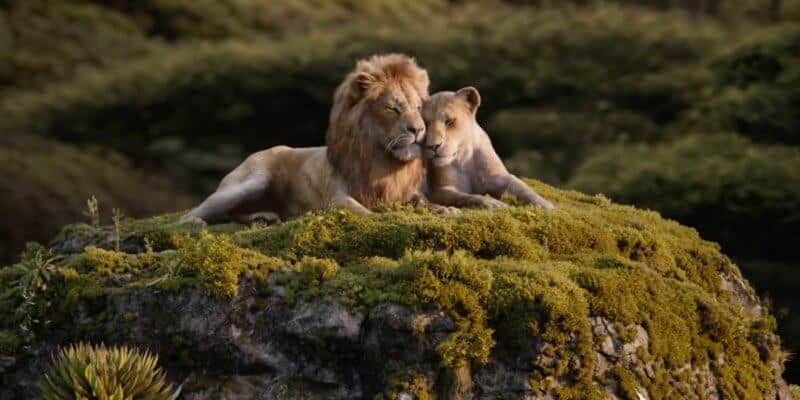 Disney’s 2019 remake of “The Lion King” is still leading at the box office nearing $80 million by this weekend. This box office success comes on top of the $192 million opening weekend “The Lion King” enjoyed following its July 17, 2019 release. (Industry projections for “The Lion King” are estimating that it will end with a final domestic revenue of $650-700 million.)

Fans make expressed mixed opinions on Disney’s latest tendency to remake classic animated films, but numbers talk and “The Lion King” was welcomed with the eighth largest North American Launch ever. By the end of this weekend, The Lion King’s 10-day stay at the box office will result in a $355 million revenue stream lending it to another superlative among the top 50 grossing movies of all time.

“The Lion King” currently sits at 53% on Rotten Tomatoes (89% audience score) which essentially sums up the general consensus: Fans of Disney’s new live-action (or in this case enhanced CGI) remakes will continue to fall in love with each new film, while just as many will always prefer the originals.

Fans of “The Lion King“ franchise are in luck with the film’s success as it seems Disney will continue to release new merchandise lines based on the new version of the story. Additionally, we’re thrilled to see the film bring greater attention to conservation efforts with new programs happening around Disney’s Animal Kingdom including donations made to the Disney Worldwide Conservation Fund based on the number of guests who simply ride Kilimanjaro Safaris and new educational opportunities around the park. 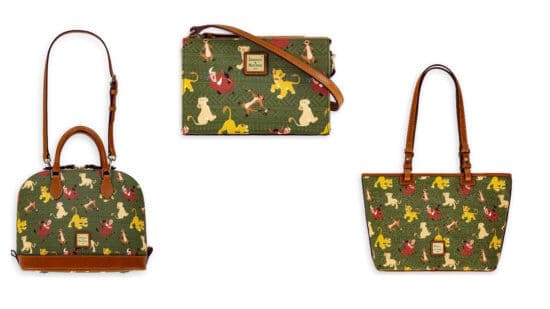 Adventures by Disney is also celebrating “The Lion King“ with a #ShowMeYourHouseLion contest on their social media channels where fans can share photos of their own cats (house lions) to be entered for a chance to win an Adventures by Disney trip to South Africa!

For those of us who are starting to get tired of Disney’s remake, you at least have to admit that the continued success of “The Lion King” is bringing with it some pretty incredible opportunities for shopping, conservation, and more! We’ll continue following the trajectory of the film and keep you updated!

What do you think? Do you feel the love with this one or are you getting remake fatigue?