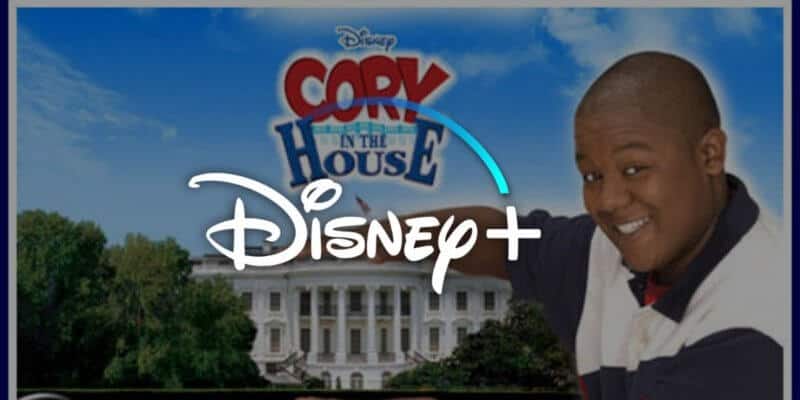 Sept. 30, 2020 — This article has since been updated to reflect the most up to date information regarding the petition.

Disney fans across the United States have been filled with nostalgia ever since Disney’s new streaming service, Disney+, made its launch last November.

But, there is one particular Disney Channel televisions series that subscribers have noticed is still missing from the library of content.

Last year, a petition began on Change.org asking The Walt Disney Company to add both seasons of Cory in the House to Disney+. Today, this petition is still making its rounds and receiving several signatures each day.

You, too, can sign the petition by clicking here.

Cory in the House was a television series that aired on The Disney Channel from 2007 to 2008. It was a spin-off series from the Disney Channel show, That’s So Raven. The storyline followed Cory Baxter, Raven’s little brother who moves from San Francisco to Washington, D.C. with his father, Victor Baxter, who gets a new job in the White House as the official head chef.

I do find it odd that Cory in the House is still not available to stream on Disney+, but both That’s So Raven and Raven’s Home are included in the library of content. Personally, I would love to see Cory in the House added to the content library at some point in the future as it was a favorite of mine growing up.

Do you want to see Cory in the House added to Disney+? Let us know in the comments.