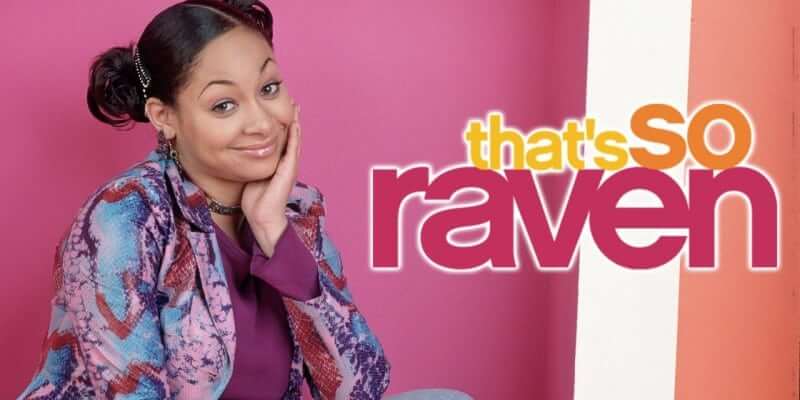 The supernatural comedy “That’s So Raven” starring Raven-Symoné ran for four seasons on Disney Channel from 2004 through 2007, and now the popular teen series its getting its very own spinoff.

“Raven’s Home” was announced as being greenlit today, reuniting the titular star (as Raven Baxter) with actress Anneliese van der Pol, who played Chelsea Daniels in the original series. The two characters will be reintroduced as divorced mothers raising both of their families under one roof, and Raven’s children will be shown to have inherited their mother’s prognosticating powers.

The new series “Raven’s Home” has been targeted for a premiere later this year on Disney Channel.