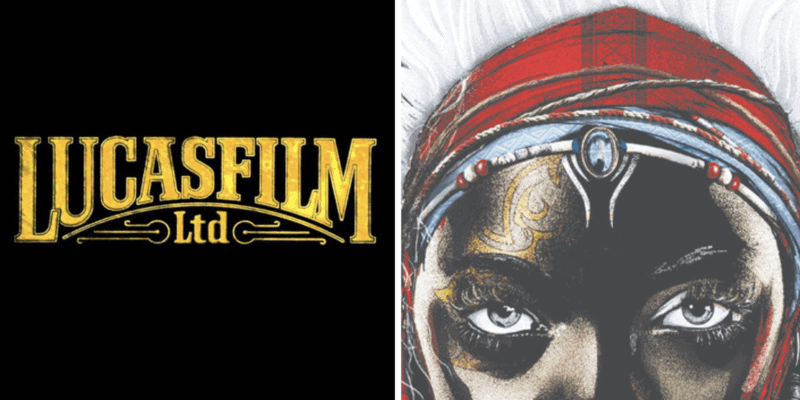 Since The Walt Disney Company acquired George Lucas’s Lucasfilm in 2012, the studios have only worked together to release Star Wars — including the Skywalker Saga sequel trilogy — and Indiana Jones film projects.

Now, they are set to bring Children of Blood and Bone to the big screen.

This Is Us writer Kay Oyegun is making a deal to write a new script adaptation of the epic fantasy with Rick Famuyiwa, who remains attached to direct. Sources said that the project caught the fancy of Lucasfilm and that its chief Kathy [Kathleen] Kennedy…

Disney acquired the rights to Children of Blood and Bone when they bought out 20th Century Fox — now 20th Century Studios. Deadline reports:

Sources said some of the pieces are still moving on this one, but the potential involvement of Lucasfilm assures this is an important project at the studio. Temple Hill’s Marty Bowen, Isaac Klausner, and John Fischer were the original producers along with Sunswept Entertainment’s Karen Rosenfelt and Famuyiwa and his VERSE banner. They will continue to be involved but it sounds like Lucasfilm will have a strong hand as it moves forward.

Children of Blood and Bone, written by Nigerian-American author Tomi Adeyami, was released in 2018. Follow-up Children of Virtue and Vengeance is set to release later in 2020.

Related: Could Lucasfilm Be Approaching R-Rated Territory With ‘Star Wars’

The official description of the young adult fantasy novel reads:

Zélie Adebola remembers when the soil of Orïsha hummed with magic. Burners ignited flames, Tiders beckoned waves, and Zélie’s Reaper mother summoned forth souls. But everything changed the night magic disappeared. Under the orders of a ruthless king, maji were killed, leaving Zélie without a mother and her people without hope. Now Zélie has one chance to bring back magic and strike against the monarchy. With the help of a rogue princess, Zélie must outwit and outrun the crown prince, who is hell-bent on eradicating magic for good. Danger lurks in Orïsha, where snow leoponaires prowl and vengeful spirits wait in the waters. Yet the greatest danger may be Zélie herself as she struggles to control her powers and her growing feelings for an enemy.

Casting has not yet been released for the upcoming Lucasfilm Children of Blood and Bone project. It is also not yet known if this will be a theatrical release or if it will debut on the Disney+ streaming platform as part of Disney’s new focus on streaming content.

Are you excited to see Disney and Lucasfilm bring Children of Blood and Bone to life?