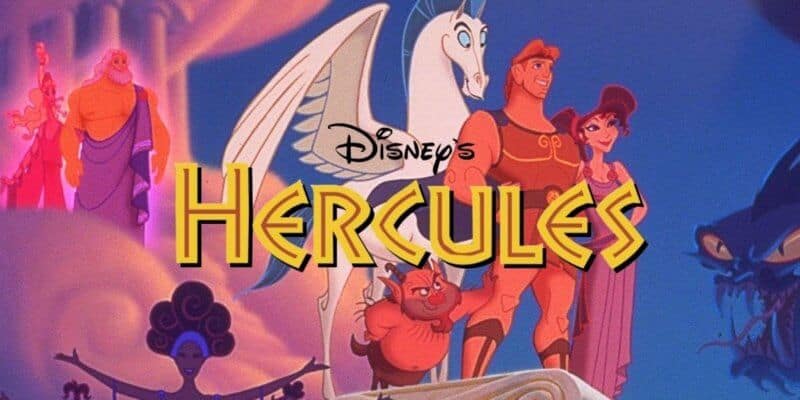 Disney’s newest upcoming live-action film is to tell the story of the 1997 animated film, Hercules. It has already been confirmed that writing and directing brothers Joe and Anthony Russo, best known for their work on MCU films such as Avengers: Endgame, will be producing Disney’s live-action remake of Hercules.

And now, thanks to a recent interview with Collider, the Russo Brothers have given fans a much-needed update regarding the film. They talked about the writers, script, music, and more.

Fans can get excited as the Russo Brothers shared that they already have a writer on board who is nearly finished with the script. In fact, they expect to get the script within the next week or so! “We have an incredible writer on it, Dave Callaham, and he’s off on script,” Joe Russo told Collider. “We should be seeing something in the next week or two, I think.”

When the Russo Brothers were asked if Hercules will include the original film’s music, they said, “We’re keeping that all under wraps for now. We want the audiences to have some discoveries about what’s fresh about our take.”

We would love to see Hercules keep some of its iconic songs such as “Won’t Say I’m in Love” or “Zero to Hero” but we just have to wait and see what the Russo Brothers have up their sleeve.

If you want to watch the full interview, you can do so here:

As you can see from the Collider interview, the upcoming live-action project is still in very early stages of development as they haven’t even seen the script yet, however, fans have already begun “casting” who they wish to see play some of the iconic Hercules characters.

Best known for playing Erik Killmonger in Black Panther, Michael B. Jordan is by far the top choice to take on the role of the main character, Hercules. Fans also want to see Ariana Grande play Meg after hearing her version of “Won’t Say I’m in Love” on ABC’s Disney Family Sing-a-Long and of course, people want to see Danny DeVito reprise his role as Phil.

Are you excited to see the upcoming live-action film? Let us know in the comments below.

Comments Off on Russo Brothers: Live-Action ‘Hercules’ Could Include Original Film Music