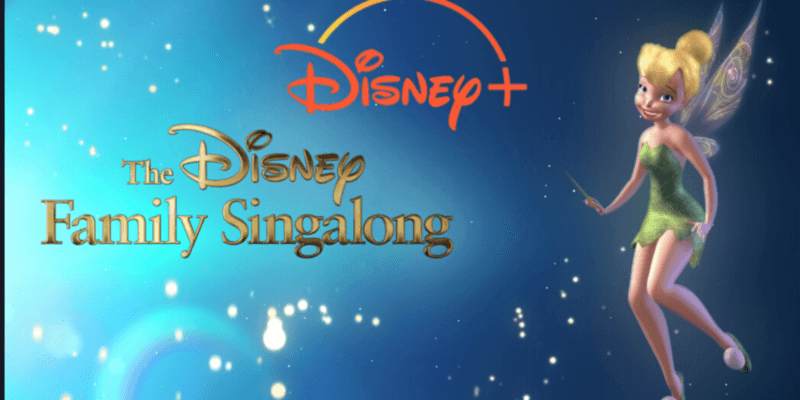 The special aired just a few days ago on ABC, and fans all over the world tuned in to watch their favorite stars sing our favorite Disney songs. It was just the pixie-dust we all needed as we stay home during this time of quarantine. 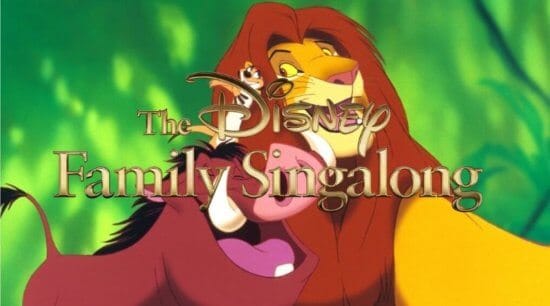 The special was hosted by Ryan Seacrest and featured celebrities and their families performing straight from their homes.

The special can also be enjoyed on the ABC app and ABC.com.

Fans took to social media to rave about the event and share how much joy it brought them during this challenging time! Ariana Grande’s performance even had some petitioning Disney to cast her as Meg in a live-action Hercules, thanks to her flawless performance of I Won’t Say (I’m in Love) from Disney’s Hercules. Watch the clip below!

Other fan-favorite moments included Donny Osmond and his grandbabies jamming out to I’ll Make a Man Out of You from Disney’s Mulan, and the cast of High School Musical joining together to sing the quarantine anthem, We’re All in This Together.

Related: The Real Reason Zac Efron Didn’t Sing and What Fans Are Saying About It

Did you get to watch the special when it first aired? What was your favorite performance of the night? Let us know in the comments!