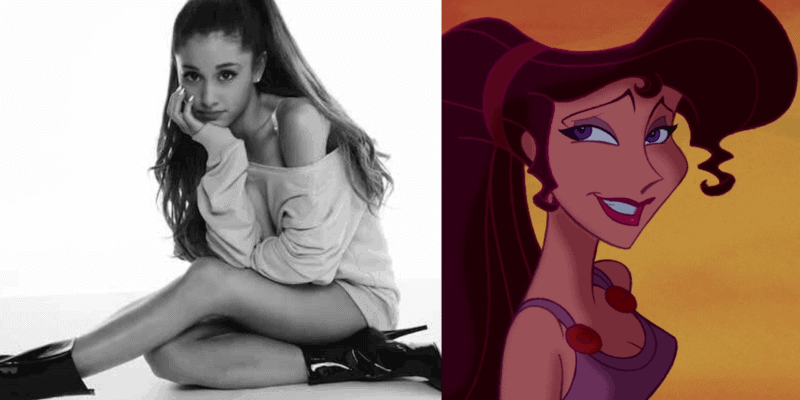 The ABC Disney Family Sing-A-Long that took place last Friday took the Disney fandom by storm with controversies (thanks largely to Zac Efron) and wonderful performances from the likes of Josh Groban, Auli’i Cravalho, Luke Evans, Josh Gad, Alan Menken, John Stamos, Demi Lovato, Christina Aguilera and of course, Ariana Grande who did an incredible performance of ‘I Won’t Say I’m in Love’ from the animated classic, Hercules.

You can watch her performance again below:

Based on this performance alone there are now many fans campaigning to get her cast as Megara in a live-action version of Disney’s Hercules and to be fair, Ariana has both the musical and acting background to be able to take on a role such as this.

A petition on Change.org has already collected almost all of the 15,000 signatures that it set out to collect but of course, this doesn’t actually mean an awful lot at the minute.

Here’s the description of the petition:

Many Disney fans around the globe have passionately expressed for years that they would love to see Ariana Grande playing a princess or an important female role in a Disney movie. Ariana is an incredible talented woman, one with the biggest impact nowadays so this would lead to an enormous box office success, as well as satisfied audiences.

While Disney is bound to consider someone like Ariana Grande in the role thanks to the positive reaction that fans gave the song, we also need to consider what’s actually possible at the minute. For one, there are no current plans (other than rumors) to remake the Hercules movie and given the worldwide situation that is occurring at the moment, this is unlikely to change.

Given the financial cost behind getting a star like Grande onboard, she is unlikely to be the first choice and it also depends whether Disney wants to take a more historic route with the movie much as they did with Mulan and hire a cast that is closer to the heritage of the film.

Hercules remains one of the most under-appreciated films in the Disney family of animated classics and we’d love to see them attempt a live action version.

Would you be happy to see Ariana Grande cast as Megara in a live-action version of the film? Let us know in the comments below!