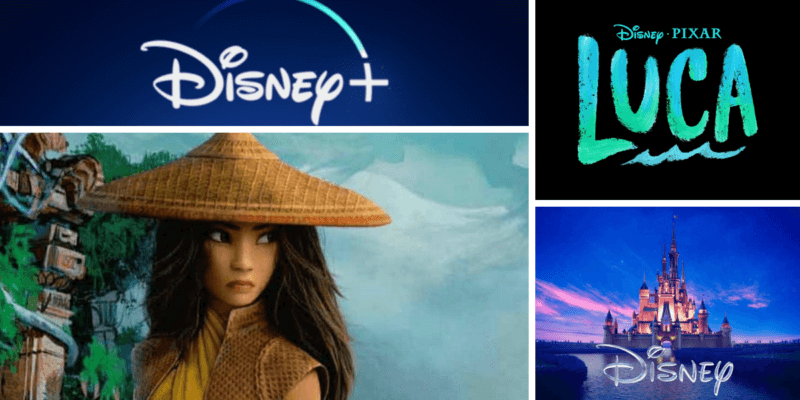 After weeks of anticipation, Walt Disney Studios has finally announced how it intends to release its 2021 slate of films, and it appears that the company is going to approach each movie individually.

At the 2020 Investors Day Meeting, the CEO of the Walt Disney Company Bob Chapek confirmed that the company’s new structure “gives us maximum flexibility when on which platform content will be available,” and that includes determining whether or not it will be released in theaters or on Disney+.

Distribution head Kareem Daniel said that plans are in place to use analytics to discover how to best reach Disney’s audience including releasing content through traditional windows, including theaters, before its available on streaming.

Meanwhile, it was also confirmed that Hulu will continue to be the home for high-quality original films from 20th Century Studios and Searchlight Studios.

Executive Chairman Bob Iger further emphasized the level of quality of the content, explaining that the high quality of storytelling, and production values both in front of and behind the camera are “on par with our theatrical releases.” Iger explained that the only difference between theatrical and streaming content is the length.

Disney’s 2021 film slate contains some incredibly anticipated feature films from across its corporate reach from Marvel Studio’s The Eternals to Walt Disney Animation Studios’ Raya and the Last Dragon.  Now we know that Disney will be adopting a very analytical and very individualistic approach.

During the event, the following releases for 2021 on Disney+ and in movie theaters were confirmed:

The remakes Peter Pan & Wendy, and Pinocchio are also set for Disney+ however no official release date has been announced for either.

While it appears that all but one of the 2021 slate are keeping with the “either-or” philosophy, Jennifer Lee, Disney’s Chief Creative Officer, noted that this simultaneous release of Raya in March 2021 gives fans “every possible opportunity to see the film.”

As of now, it appears that many of the titles originally slated for theaters are still pining for that theatrical release. But most of the new content talked about during the event was long-form serials destined for direct-to-consumer platforms, be it Disney+ or Hulu, rather than feature-length films. This was expected, however, since the focus of the presentation was Disney’s streaming services.

In the latter half of 2020, we have seen studios restructure how they intend to go about releasing their new films after theaters were shuttered for months as a result of concerns surrounding the ongoing pandemic, and many theaters throughout the U.S. remain closed. We at Inside the Magic have reported that Universal Pictures altered the deal with movie theater chains like AMC to limit their exclusivity window to just 17 days. More recently, Warner Bros. announced that they would release their upcoming films simultaneously in theaters and on their streaming service HBO MAX.

But while these rival studios were announcing the changes, Disney remained rather mum on the subject, lingering with the traditional “either-or” decision between theatrical releases and streaming releases, either pushing 2020 films into the 2021 slate or opting for a Disney+ release (Disney-Pixar’s Soul, for example, will debut on Disney+ Christmas Day after having its theatrical release delayed twice).

Now we have some confirmation, and for CEO Bob Chapek, the decision to go about this flexibly is about finding “a balance” and about how to best get to Disney’s audience whether people don’t want to go to the theaters or if they can’t because of the current pandemic, whatever the data seems to show. But no matter how Disney decides to release their new movies, we can’t wait to see it all once it is ready for release! 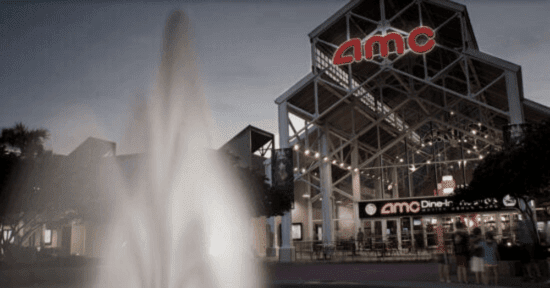 Related: AMC: Disney 2021 Movie Slate Might be Too Little Too Late

What do you think about Disney’s 2021 distribution strategy? Let us know in the comments!