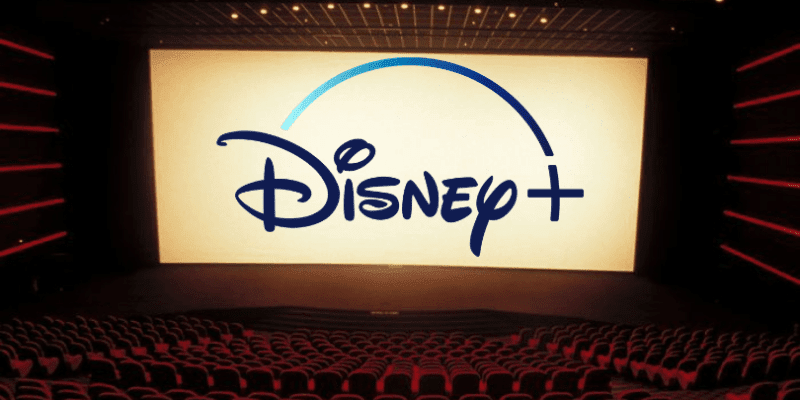 2021 is now less than a month away and, as rival movie studios secure new distribution deals and prepare for their next year’s worth of releases, eyes turn to Disney and their decision.

Today, December 3, Warner Bros. announced that 2021 will be the year it releases movies simultaneously on its streaming service and in theaters.

Variety reports, “Warner Bros.’ entire 2021 slate — a list of films that includes “The Matrix 4,” Denis Villeneuve’s “Dune” remake, Lin-Manuel Miranda’s musical adaptation of “In the Heights,” Sopranos prequel “The Many Saints of Newark,” and “The Suicide Squad” — will debut both on HBO Max and in theaters on their respective release dates.”

“We’re living in unprecedented times which call for creative solutions, including this new initiative for the Warner Bros. Pictures Group,” Sarnoff said in a statement. “No one wants films back on the big screen more than we do. We know new content is the lifeblood of theatrical exhibition, but we have to balance this with the reality that most theaters in the U.S. will likely operate at reduced capacity throughout 2021.”

This news follows the announcement of Universal Picture’s new agreement with movie theaters which cuts their exclusive distribution window to 17 days.

Meanwhile, Walt Disney Studios has been rather mum on the subject, while other studios appear to adapt to the changing times, either pushing back release dates further and further or completely forgoing the theaters for a Disney+ release. 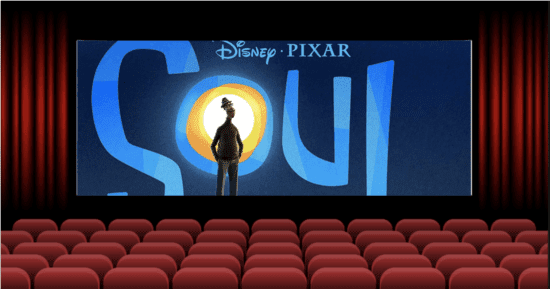 Disney-Pixar’s Soul’s Thanksgiving theatrical debut was swapped for a Christmas Day release on Disney+, and several film that were on the 2020 slate, like Black Widow and Jungle Cruise, were added to the 2021 slate which is also expected to include films like Raya and the Last Dragon and Pixar’s next venture, Luca.

Disney appears to be making decisions purely based on the classic “either-or” decision. Streaming or Theaters?

But could Disney adopt a hybrid plan like Warner Bros.’ as well? Considering the dire state in which theater chains like AMC find themselves, it is likely that Disney will be able to secure a new deal that allows for more expedient or simultaneous streaming abilities for its audience. It is even possible now for Walt Disney Studios to own and operate its own movie theaters if they decided to.

But while the more family-oriented movies can have a home on Disney+, the other side of the digital coin, Hulu, poses a slight problem. While it appears to be a fitting home for all the other films set to be released, Disney still shares Hulu with Comcast–which owns Universal Pictures. This puts Disney in a position where they will still rely on theaters for some feature films until Comcast is finally bought out.

As The Walt Disney Company continues with its restructuring plan focusing on streaming and optimizing the profitability of its distribution, and as its Investors Day webcast gets closer and closer, one can hope that some more clarity comes to light.

We at Inside the Magic, who are all longing to safely see a Disney movie in theaters once again, will keep our ears to the ground and will update our readers on any new information as it comes to light.

How do you think Disney should go about releasing its new films? Let us know in the comments!