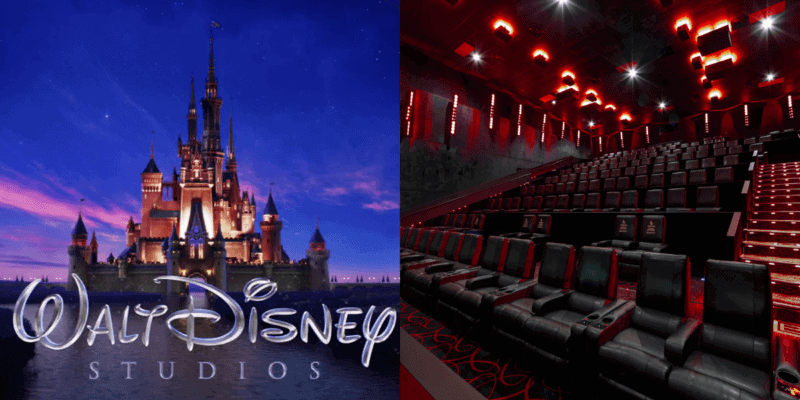 The movie theater industry is in serious trouble.

Recently we at Inside the Magic reported that AMC Theaters could be completed depleted of resources by the end of the year due to the crippling blow it, and every other theater owner has taken due to the reactions from the ongoing pandemic. From a multi-month shutdown to major studios like Disney deciding to bypass theatrical releases for streaming or PVOD premieres, cinemas are financially bleeding out. And many are starting to worry if the movie theater industry can survive until we feel confident enough to return.

But a recent ruling from a Federal Judge has just given movie theaters hope for survival. For the first time in over 60 years, major studios can own the theaters in which they distribute their films.

According to Collider, U.S. District Judge Analisa Torres struck down the Paramount Consent Decrees of 1948 in early August 2020. The decrees were antitrust laws instituted to prevent the studios from having a stranglehold on both production and distribution. But in August, Torres ruled that those laws were no longer “in the public interest.”

Related: What Impact Will Disney’s New Strategy Have on Hollywood?

Now, when the decrees were set up, they only referred to the giant studios of the day like Warner Bros., 20th Century Fox, and Paramount. They did not include Walt Disney Studios or any of the other new studios like Lionsgate.

While it has been announced that the priority right now is to focus on growing direct-to-consumer streaming, the overall goal is to acquire the highest level of profitability from the content they put out. That also means being more selective of what goes to theaters, which are all currently run by an independent third-party company.

As movie theaters continue to flounder, and profits from direct-to-consumer streaming continue to grow, and the theme parks continue to get back on their feet, Disney could find themselves in a position to acquire AMC or some other chain of movie theaters. This would rescue the movie theater industry and establish Disney as a leader of it.

Just imagine walking back into a movie theater that is showing only Disney films, as well as Pixar films, Marvel films, Star Wars films, and the other films produced under the Disney umbrella. In the hands of the Imagineers and the men and women from Skywalker Sound, moviegoers could see a complete renaissance of movie theater architecture and an enhanced experience like no other. It would also be easier for Disney to host special limited-time return runs of some of its classic movies. No longer will there be the middleman standing in the way of profits, or quality. And that makes this writer think of the frustration Walt Disney felt when only a few theaters could provide the setting and equipment needed to show his musical masterpiece Fantasia. If he could only see the potential now.

The ability to own and control the theaters to this degree and provide an experience found nowhere else would also re-establish the weakening excuse, “this is a film you have to see in theaters.”

A Federal Judge has ruled in Disney’s favor. All we can do, right now, is wait.

Do you think Disney should buy or start its own chain of theaters to show its movies? Why or why not? Let us know in the comments!