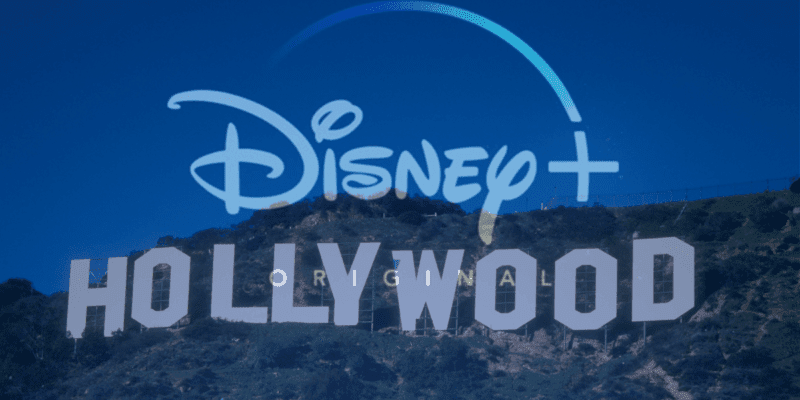 Just a few days shy of its 97 anniversary, The Walt Disney Company announced a massive restructuring to prioritize Disney+ and the rest of its direct-to-consumer streaming side.

To many on-lookers, it appears that Hollywood’s largest-grossing studio is turning its back on the struggling theaters and looking for a cost-effective way to bypass that tradition. But that’s not exactly what is happening.

While direct-to-consumer streaming is a way of the future, it is not the only way. Disney’s new Media and Entertainment Distribution Group will be the ones to determine how Disney content — be it Walt Disney Animation, Pixar, Lucasfilm, etc. — is distributed to the world. This means that we will still most likely get to go see Disney movies in theaters, so long as such a release is more profitable — in more ways than one — than a streaming premiere. Think of it as “quality over quantity” rather than “one or the other.”

Unfortunately, due to concerns surrounding the enduring pandemic, streaming is appearing to be the more profitable option for The Walt Disney Company. Disney CEO Bob Chapek has confirmed there will be a heavy tilt to streaming and that makes sense given the situation. Now is the time to build out direct-to-consumer streaming, and later we will go back to the movies.

Remember that period of time from the 1990s to early 2000s when Disney was pumping out straight-to-video films left and right such as The Little Mermaid II, Pocahontas II: Journey to a New World, The Lion King II: Simba’s Pride, and Return of Jafar?There were still movies being released in theaters and more money continued to be made in that arena which also required a higher overall quality.

This leaves traditional television as we know it more at risk. Over the past year, Disney has ceased operation of its foreign Disney Channels, begun prioritizing ESPN+, and other TV corporations like CBS, NBCUniversal, and HBO have begun launching and creating their own streaming platforms.

The question is: can movie theaters hold out? Will they still be here when enough moviegoers are finally comfortable with going back?

The answer: most likely yes in one state or another.

We at Inside the Magic have reported that theater companies like AMC are looking to adapt to the streaming era, but they are also reaching the point where they will be completely depleted of resources by the end of the year. Outside of the big distributors, you have “the little guy,” the one-off theater owners who operate their auditoriums as a small business and rely so heavily on the big blockbusters coming into town and who are struggling desperately.

But there is hope for theaters. According to Collier, a Federal Judge ruled in August 2020, that large Hollywood studios like Disney can own the movie theaters that play their films. This practice was ceased in 1948 with the Paramount Consent Degrees – Antitrust laws designed to prevent studios from having a stranglehold on both production and distribution – stating that the laws are no longer in the public interest.

In conclusion, it appears the structure of Hollywood will mostly remain the same. Studios will continue making movies and there will still be movie theaters to showcase those movies. Streaming will just continue to become a bigger option for consumers, taking more of a bite out of television’s share, and we might just start to see studios like Disney starting their own chain of theaters.

How do you think Disney’s restructuring is going to affect Hollywood? Let us know in the comments!

Comments Off on What Impact Will Disney’s New Strategy Have on Hollywood?