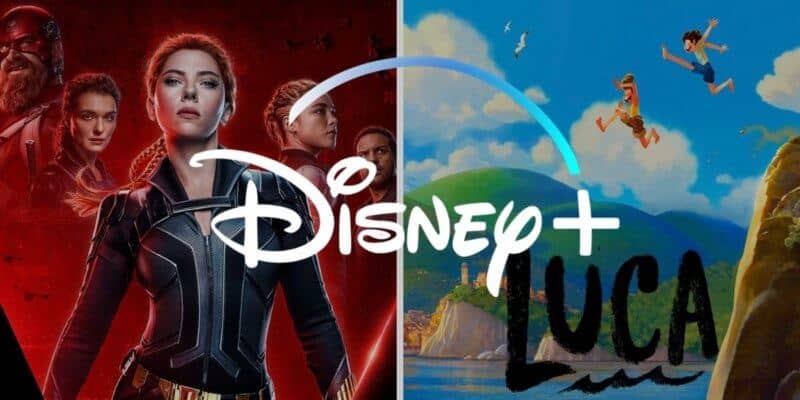 Just a few days ago, Disney announced that the company will be shifting its focus primarily to streaming services for the entertainment business. This is due to the fact that in order to continue to strive for its direct-to-consumer strategy, the company needs to focus its media businesses into one primary organization, which will be in charge of content distribution, ad sales, and Disney+.

This announcement came after news of the current global pandemic affecting the theatre businesses, including AMC and other cinemas, as more and more consumers are looking at streaming options. And, as many of you know, the company had to push back several different theatrical releases including Marvel’s Black Widow, The Eternals, and more. The highly anticipated Disney Pixar film Soul has also been postponed and it will not hit the theaters at all — in fact, it will now arrive on Disney+ on Christmas Day. This comes after Disney already released the live-action Mulan to Disney+ and other streaming services.

Dan Loeb, a top Disney investor, is now asking Disney to skip the theatrical releases and send the 2021 slated-films, like Black Widow and Pixar’s newly announced Luca, to Disney+. When speaking to Variety, Loeb said:

“What Netflix has is this immense subscriber base that allows it to invest in an enormous amount of content and amortize that to get more subscribers. Disney isn’t there yet, but they need to get there as quickly as possible. If they don’t get critical mass in their subscriber base, they will be permanently disadvantaged versus Netflix.”

We know that the streaming service saw a rise in subscriptions last summer when they released Lin Manuel Miranda’s Hamilton and Beyonce’s Black is King. And in order to keep rising and get to the same level as Netflix, Loeb said that he would like to see the company bring several upcoming Marvel and Pixar films, which moved into 2021, onto Disney+. He thinks this could be a great way to bring in new subscribers as well as keep the current ones.

“My understanding is that the old-line executives don’t want to go over the top with their big tentpole movies, which is why they announced they were pushing Black Widow and other movies to 2021. I don’t think they appreciate the tiger they have by the tail, which is to say the value they can drive by moving into a subscription model, which has been adopted by everyone from Microsoft to Amazon. It’s so value accretive.”

However, Chapek has already stated that the company will continue with their theatrical releases, even though its focus is now on streaming. When speaking to CNBC’s Closing Bell, Chapek said:

“We’ve benefited from a tremendous relationship with theatrical exhibition for many, many, many years. As dynamics change in the marketplace, though, we want to make sure we’re giving consumers, who want to go to theaters to experience everything that a theatrical release can give them, we want to continue to give them that option.”

What do you think Disney should do with Black Widow? Should they release it to Disney+ or keep it slated for theaters in 2021? Let us know in the comments.