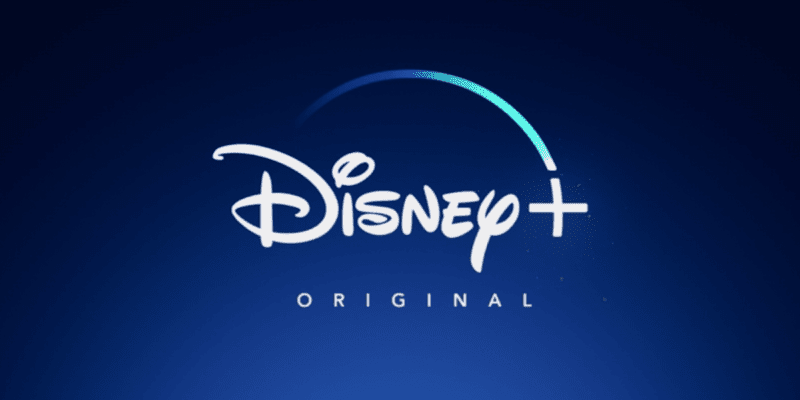 The Walt Disney Company has put a lot of time, money, faith, trust, and pixie dust into its streaming platform, Disney+. The streaming service has helped the company get through a very dismal year, and the company has stated that it, along with direct-to-consumer business as a whole–will be a major focus going forward.

But one activist investor by the name of Dan Loeb has come forward with a way Disney could double its platform’s original content budget: simply reallocate the $3 billion that would go to paying investors their annual dividends into Disney+.

According to CNBC, Loeb sent a letter to Disney CEO Bob Chapek explaining this plan on Wednesday, October 7.

“By reallocating a dividend of a few dollars per share, Disney could more than double its Disney+ original content budget,” Loeb wrote. “The ability to drive subscriber growth, reduce churn, and increase pricing present the opportunity to create tens of billions of dollars in incremental value for Disney shareholders in short order, and hundreds of billions once the platform reaches larger scale.”

Due to the pandemic-induced theme park and movie theater closures, Disney’s stock is down around 6% since last year. Meanwhile, Netflix’s stock is up almost 95% over that same time frame. CNBC states that Loeb makes the argument that “Disney shares can trade more similarly to Netflix if it can demonstrate its best-in-class status in streaming and bust out of the pack of traditional U.S. media companies.” Those media peers like Comcast–which owns NBCUniversal, AT&T’s WarnerMedia, and ViacomCBS.

The Walt Disney Company has not released an official statement in response to this letter.

But Disney+ has already distinguished itself significantly. In less than one year of operation, the platform has acquired over 60 million subscribers. A feat they did not expect to hit until 2024. Its original content has already brought home Emmy awards as well, including Jon Favreau’s Star Wars: The Mandalorian. 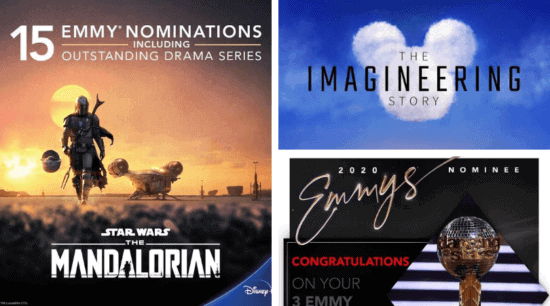 Disney+ has seen the release of Mulan and the complete filming of Lin-Manuel Miranda’s Hamilton. But Disney has found itself adding movies like Frozen II and Onward and even Hamilton–which was supposed to be released in theaters next year–to arguably make up for the lack of original content being churned out and released.

To put this proposed investment into perspective, Disney already stated it was only expected to spend $1 billion on original content in the 2020 fiscal year, and only $2.5 billion by 2024. This includes ongoing projects such as The Mandalorian, The Falcon and the Winter Soldier, WandaVision, Loki, and the Gaston-focused Beauty and the Beast prequel series.

Do you think The Walt Disney Company should invest more money into Disney+? Why or why not? Let us know in the comments!