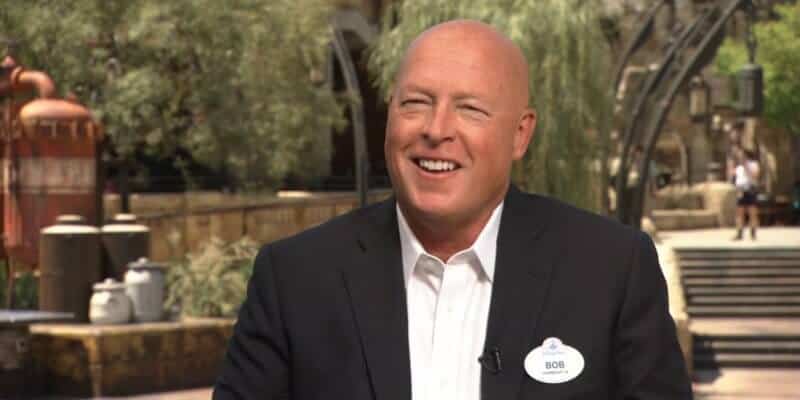 “I am as optimistic as I can be about our plans moving forward.” – Disney CEO Bob Chapek

In his opening statement of the quarterly earning’s call, Walt Disney CEO Bob Chapek spoke optimistically about the future of the company.

He briefly touched on the theme parks–speaking proudly of how several have managed to begin responsible phased reopenings–and then moved on Disney+ and how the company looks to move forward.

“Despite the harsh realities we are facing today, we have made some encouraging progress. Since our last earnings call, we have begun a responsible phased reopening of our theme parks…” Chapek said, pointing toward Walt Disney World Resort, Shanghai Disney Resort, and the other parks that have reopened this year after being closed due to the pandemic.

“Despite the challenges of the pandemic,” he added, “we’ve managed to take deliberate and innovative steps in running our businesses.”

Chapek stated that Disney sees direct to consumer as the top priority for the company, and has surpassed 60.5 Million subscribers globally as of August 2–already up from the Q3 report which showed 57.5 million subscribers–and it is expected to hit 100 million paid Disney+ subscriptions worldwide.

“We see tremendous opportunity in the direct to consumer space,” Chapek said. He continued, “The incredible success we’ve achieved to date has made us even more confident in our direct to consumer business and our ability to be more aggressive in our approach.”

This reflects what Chapek said in the company’s press release that stated that direct to consumer businesses has become the main focus of the company:

“Despite the ongoing challenges of the pandemic, we’ve continued to build on the incredible success of Disney+ as we grow our global direct-to-consumer businesses. The global reach of our full portfolio of direct-to-consumer services now exceeds an astounding 100 million paid subscriptions — a significant milestone and a reaffirmation of our DTC strategy, which we view as key to the future growth of our company.”

On that note, Chapek took a moment to recognize professional sports coming back on TV as well as upcoming original Disney+ programming such as The Right Stuff and The One and Only Ivan. He also praised Hamilton and Black is King as testaments to the potential Disney+ provides as a platform. 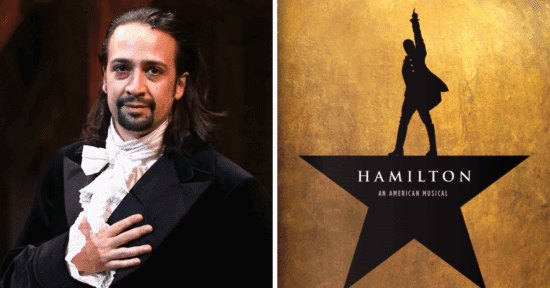 Chapek also addressed the current social issues saying “issues of racism and social injustice have also been front and center in ours and our nations’ consciousness in recent months.” Disney’s Chief Executive Officer announced with pride that the company has “established diversity and inclusion pillars” and is striving “toward greater representation and inclusion.”

He said, “I am as optimistic as I can be about our plans moving forward.”

Chapek will be hosting investor day in the coming months focusing on plans to accelerate push to direct to consumer marketplace in Disney+, Hulu, ESPN+, and Star Brands.

Comments Off on Bob Chapek is Optimistic About Disney’s Future