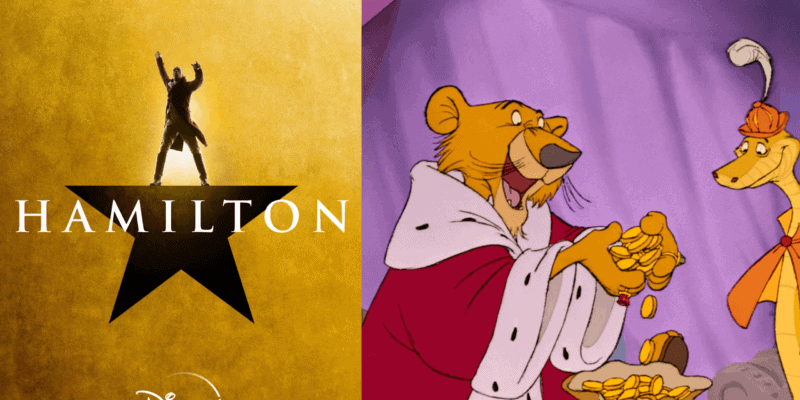 With the original Broadway production of Hamilton arriving on Disney+ just in time for July 4th last weekend, it was clear that the cultural phenomenon was going to bring Disney+ something special, at least on a short term basis. Let’s look into the figures in a bit more detail.

According to Apptopia (an analytics company) and Movieweb.com, the Disney+ app was downloaded over 513,323 times globally over the Fourth of July weekend. The bulk of these happened in America at a whopping 266,084 downloads.

So how does this compare to a normal weekend of downloads? Well, downloads were up 72.4% when comparing to the previous four weekends in the US and almost 50% higher worldwide. It just goes to show the power that the Hamilton movie has to draw the crowds into the platform.

Related: Why can’t Disney+ just give us adult content?

The big question now is whether the expected $75 million that Disney paid for the rights is going to be worth it in the long term. While Hamilton has fans that are going to be streaming the film over and over again on Disney+, the bulk of people would have had their fill from the first viewing.

With Disney+ hitting pause on free trials on the platform just in time for the global release of Hamilton it will be interesting to see how many of these new app downloads (and presumably subscriptions) will stick around for longer than a month.

While there is little doubt that Disney+ is an incredible platform, there hasn’t been a great deal of new content outside of a few documentaries in the last few months.

Related: Is a lack of new content why Hamilton was added to Disney+?

This is the big question because if all of these new subscribers don’t stick around for longer than a month, the additional investment that Disney put into Hamilton may not have been worth it, particularly when it was originally expected to be released in cinemas where it would have made Disney a small fortune.

Did you subscribe to Disney+ because of Hamilton? Let us know in the comments below if you plan on sticking around after a month!