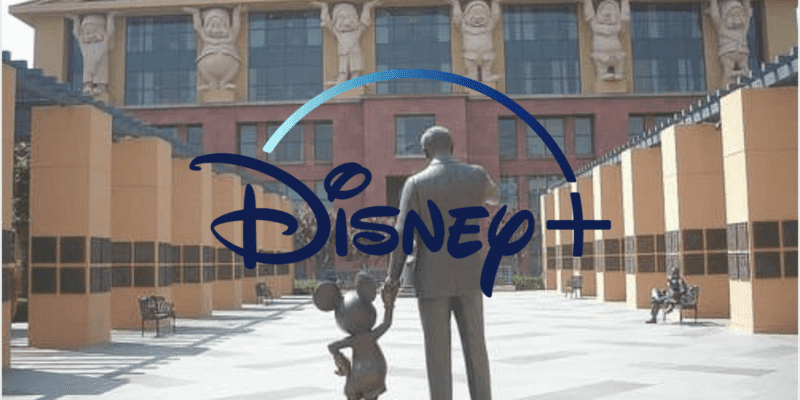 Earlier this year, The Walt Disney Company announced a major restructuring that saw the corporation shift its focus to streaming platforms, primarily their one-year-old Disney+ service. Kareem Daniel was promoted to head the new distribution division.

Disney+ has been a bright spot for The Walt Disney Company amid a challenging 2020 year that has seen the coronavirus pandemic take a massive financial toll — Josh D’Amaro’s Parks, Experiences and Products division, for example, saw a $2.4 billion loss in Q4 as multiple global theme parks and Disney Cruise Line was still shut down and, in some cases, remains suspended.

Now, as the focus on Disney streaming intensifies, the company has announced further executive shakeups. Reuters reports that The Walt Disney Company today confirmed it had:

…consolidated its television studios into two units as the company restructures operations to emphasize streaming media.

Karey Burke, who has been president of ABC Entertainment, will now head the 20th Television unit, Disney said in a statement. Jonnie Davis will continue oversight of the second unit, called ABC Signature.

Touchstone — previously known as Fox 21 — will be merged into 20th Television and its head Bert Salke, who oversaw the studio for the past ten years will move on to production after securing a $20 million deal, as per the Hollywood Reporter.

Salke is the only major executive to be laid off in the present round of restructuring and more executive redundancies are reportedly expected.

The hit Disney+ Star Wars series, The Mandalorian, has proven that Disney’s original streaming shows can do incredibly well when they are done right — it has already earned Entertainer of the Year recognition for star Pedro Pascal (Din Djarin), received a Nielson Top 10 rating, and proven itself to be much more popular than the average series in the United States.

If Disney’s latest executive restructuring allows them to create more content along the lines of Jon Favreau’s The Mandalorian, they should be in good shape moving forward. The pandemic forced many highly-anticipated upcoming series — including Marvel’s WandaVision and The Falcon and The Winter Solider — to experience debut delays.

Now, however, Disney should be able to get back on track with production schedules in the near future.

In fact, a new Disney original movie, Godmothered, is set to release on Disney+ this week.

What do you think? Is Disney’s major new streaming focus a good thing?