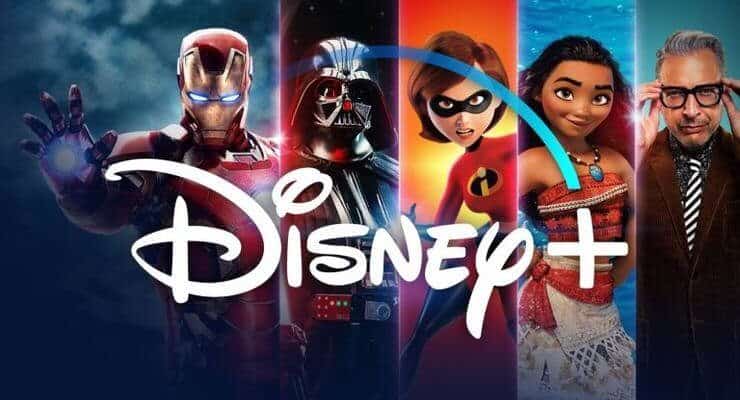 Throughout the coronavirus pandemic, which effectively shut down most of The Walt Disney Company’s major revenue sources — theme parks, film production, and live sports — Disney fans have continually heard that the Disney+ streaming service is a bright spot for the corporation.

While Disney’s exclusive streaming platform has certainly carried the company as Disney Parks and other avenues have hemorrhaged money during the COVID-19 outbreak, that doesn’t mean it’s profitable. Surprised?

According to a CNN report:

Despite this year’s whopping success, Disney+ has a long way to go before it’s profitable. Disney+ could end up losing $2 billion for its parent company this year and another $2.2 billion in fiscal year 2021, according to estimates from media research firm MoffettNathanson….Disney projects its service will become profitable sometime in its fiscal 2024 year. Michael Nathanson, a media analyst and founding partner of MoffettNathanson, concurs.

This “whopping success” CNN refers to includes the fact that Disney+ — which celebrates its one-year anniversary today, November 12 — far surpassed its subscriber goals over the course of its first 12 months.

“The real bright spot has been our direct-to-consumer business, which is key to the future of our company, and on this anniversary of the launch of Disney+ we’re pleased to report that, as of the end of the fourth quarter, the service had more than 73 million paid subscribers – far surpassing our expectations in just its first year.”

As a matter of fact, the streaming service is on track to reach 155 million subscribers by 2024 if it’s present trajectory continues.

Of the success of direct-to-consumer revenue, Disney also stated:

“Direct-to-Consumer & International revenues for the quarter increased 41% to $4.9 billion and segment operating loss decreased from $751 million to $580 million. The decrease in operating loss was primarily due to improved results at Hulu and ESPN+, partially offset by higher costs at Disney+, driven by the ongoing rollout and a decrease at our international channels.”

So, what does all of this mean?

Hearing that Disney+ isn’t profitable is jarring initially, but The Walt Disney Company actually has nothing to worry about. For large corporations, having new services remain in the red for a period of time after the debut is normal — the expense that goes into launching brand new platforms takes time to recoup.

Therefore, even though these numbers might surprise Disney fans, the odds are good that Walt Disney Company executives, including CEO Bob Chapek, Executive Chairman Bob Iger, and new head of streaming, Kareem Daniel, are not surprised.

In fact, they are probably thrilled that Disney+ is doing as well as it is and may even be on track to reach profitability sooner than expected thanks to the boon the streaming service has experienced as COVID-19 rages on.

Related: Disney Recovers 45%, But Company Is Not Out of the Woods

What are your thoughts on Disney+ not being profitable for years yet?

Comments Off on Disney+ Is the Pandemic ‘Bright Spot,’ Though Disney Loses Billions