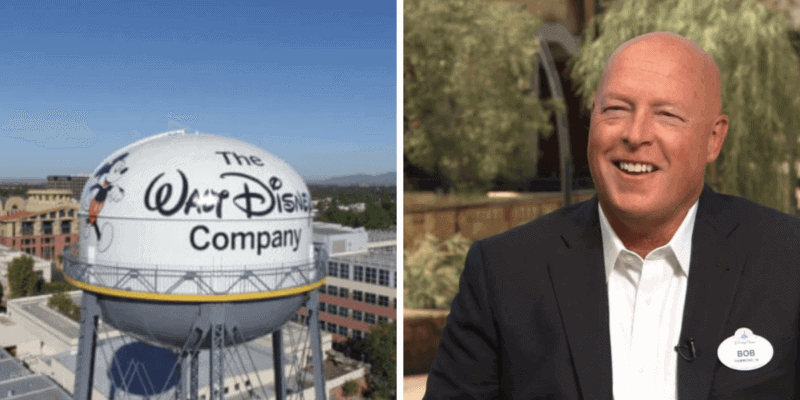 Today is the Disney Parks earnings call, but the details were released just before the call went live. Obviously, due to the ongoing pandemic, we expected to see reports of losses, and this was true. The Parks have lost $2.4 billion, so let’s break it down and what that means for the future.

You can read the entire financial report here.

In the report CEO of the Walt Disney Company Bob Chapek stated:

“The most significant adverse impact in the current quarter and year from COVID-19 was approximately $2.4 billion and $6.9 billion, respectively, on operating income at our Parks, Experiences and Products segment due to revenue lost as a result of the closures or reduced operating capacities.”

Chapek has, however, stated that Walt Disney World is increasing its capacity limits to 35%. You can read more about that here. Hopefully, this will bring increased revenue to the parks.

With the closure of all the parks this year and the continued closure of Disneyland, as well as Disney Cruise Line not setting sail in 2020 the Parks division has seen a significant decrease in revenue. Disney stated:

“Parks, Experiences and Products revenues for the quarter decreased 61%”

Of course, the loss in theme parks is apparent to any fan who has followed along with the happenings at the Walt Disney Company this year. We have seen 28,000 Cast Members who were let go from the company as a result of this deep loss in revenue.

As for the Disney Cruise Line, we have no indication of when it may begin sailing with Guests again, which will continue to be a rough spot for the Parks, Experiences and Products division.

However, Walt Disney World, Hong Kong Disneyland, and Shanghai Disneyland are all operating at a net positive contribution, which is a great sign for a recovery in the consumer parks, experiences, and products division.

In addition to this, another significant loss was found in the movie industry, which is the hallmark of the Walt Disney Company.

This is also not surprising as theaters and filming have been crushed by the weight of the pandemic.

However, studio entertainment does NOT include Disney+. Disney+ has been an incredible source of revenue as well as Hulu and ESPN+. Disney said that Hulu has grown its subscriber numbers which has helped in the 41% increase in revenue growth for the direct-to-consumer division.

Direct-to-Consumer & International revenues for the quarter increased 41% to $4.9 billion and segment operating loss decreased from $751 million to $580 million. The decrease in operating loss was primarily due to improved results at Hulu and ESPN+, partially offset by higher costs at Disney+, driven by the ongoing rollout and a decrease at our international channels.

The improvement at Hulu was due to subscriber growth and increased advertising revenues driven by higher impressions, partially offset by an increase in programming and production costs due to higher subscriber-based fees for programming the live television service.

We will continue to update on all the Disney Q4 earnings call so subscribe to our newsletter below to keep informed.

What do you think of these numbers? Let us know in the comments!