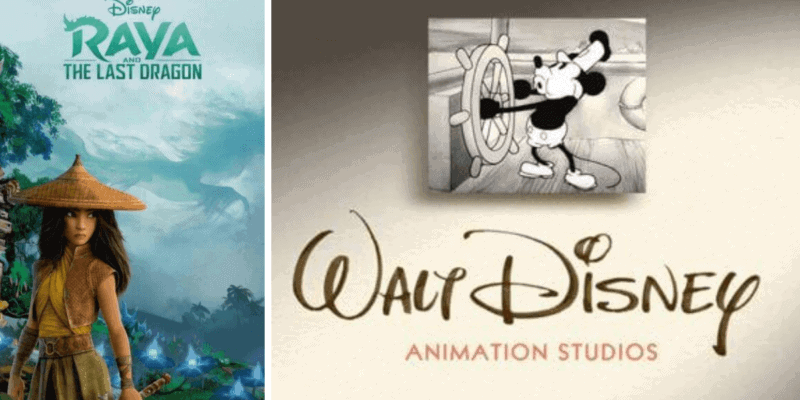 As Walt Disney Animation continues to make progress on its upcoming feature film Raya and the Last Dragon, it is clear that representation has become a major focus of the project.

Raya will be Disney’s first animated feature film to be inspired by Southeast Asia, and filmmakers Don Hall and Carlos López Estrada, and Producer Osnat Shurer, told Entertainment Weekly they’re working hard to accurately celebrate the influential cultures. They are making efforts to send creative teams on research trips to several Southeast Asian countries such as Thailand, Malaysia, the Philippines, Laos, Cambodia, and Vietnam, and collaborate with linguists, dancers, Gamelan musicians from Indonesia, and a Laos visual anthropologist who is said to review every design before it is finalized.

Adele Lim, the screenwriter behind Crazy Rich Asians, and Qui Nguyen are penning the script. Nguyen said that both his and Lim’s life experiences are being used to write this film and that it has meant a lot, personally to see their cultures represented in costumes and martial arts, as well as references to his Asian American Identity.

“When you’re telling a story and you’re just doing it based on research, you end up always having to do it from the high end,” he said. “To have the artists who represent those cultures in there to be able to give the subtleties of what our families are actually like, what our relationships are actually like, has given a lot of nuances to this great adventure.

“To be able to have some [heroes] that look like me and my kids,” he added, “it’s gonna matter to a lot of folks.”

Most movie protagonists are white, and if they are of Asian descent, they appear as East Asians. Disney’s next animated film is set to change that. 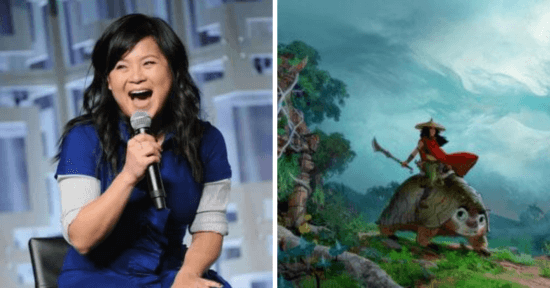 And not only will the protagonist, Raya, be from Southeast Asia, but she will also be played by Star Wars actress Kelly Marie Tran. Replacing Cassandra Steele in the role, Tran–who is a Vietnamese American–will become the first Southeast Asian actor in Disney history to play the lead role in a Disney movie, and she attests to the film’s authenticity.

“I remember having this experience of recognizing some of the words and recognizing some of the names and the locations and even certain characters and our job descriptions of what influenced them to be a certain way,” Tran said about her experience. “I felt so seen, and it was such a blissful feeling. I don’t know if I can even explain it, but it was this surprise. I’ve worked on some things before which obviously weren’t as culturally specific as this, and I don’t think that I knew that I needed that.”

Tran also took a moment to share her gratitude for the opportunity she’s been given and how lucky she feels to be living her dream.

“To be able to pursue your dreams at all is a privilege. My parents lived in a world where they didn’t have that luxury of even thinking about what it was like to have a dream,” she says. “They just were trying to put food on the table. And so the fact that I get to pursue my dreams and then get to work as an actor — I feel like my mind’s always exploding, trying to wrestle with the fact that it’s reality. It doesn’t make sense to me.”

Tran will be starring alongside her Asian-American co-star and Crazy Rich Asians cast member Awkwafina. Disney’s Raya and the Last Dragon is scheduled to be released on March 12, 2021.