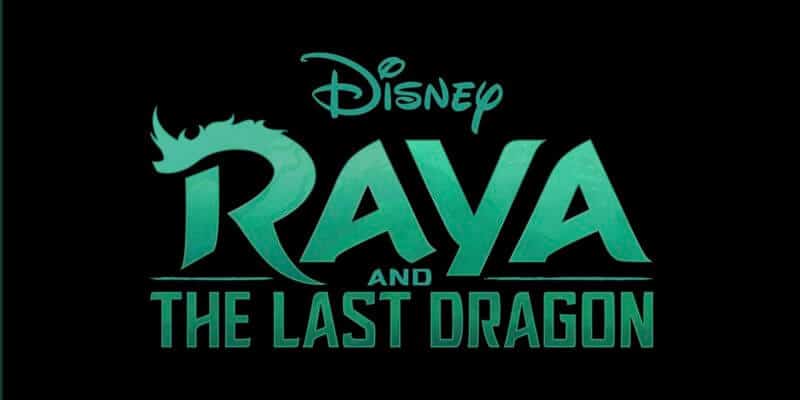 D23 is the place to be if you’re a Disney fan, and they are doing a panel today that will give us behind the scenes look on upcoming projects. The Walt Disney Company has long been known for their animated feature films. And they announced the latest one adding to the classic library. Raya and the Last Dragon sounds like its going to be an amazing film. 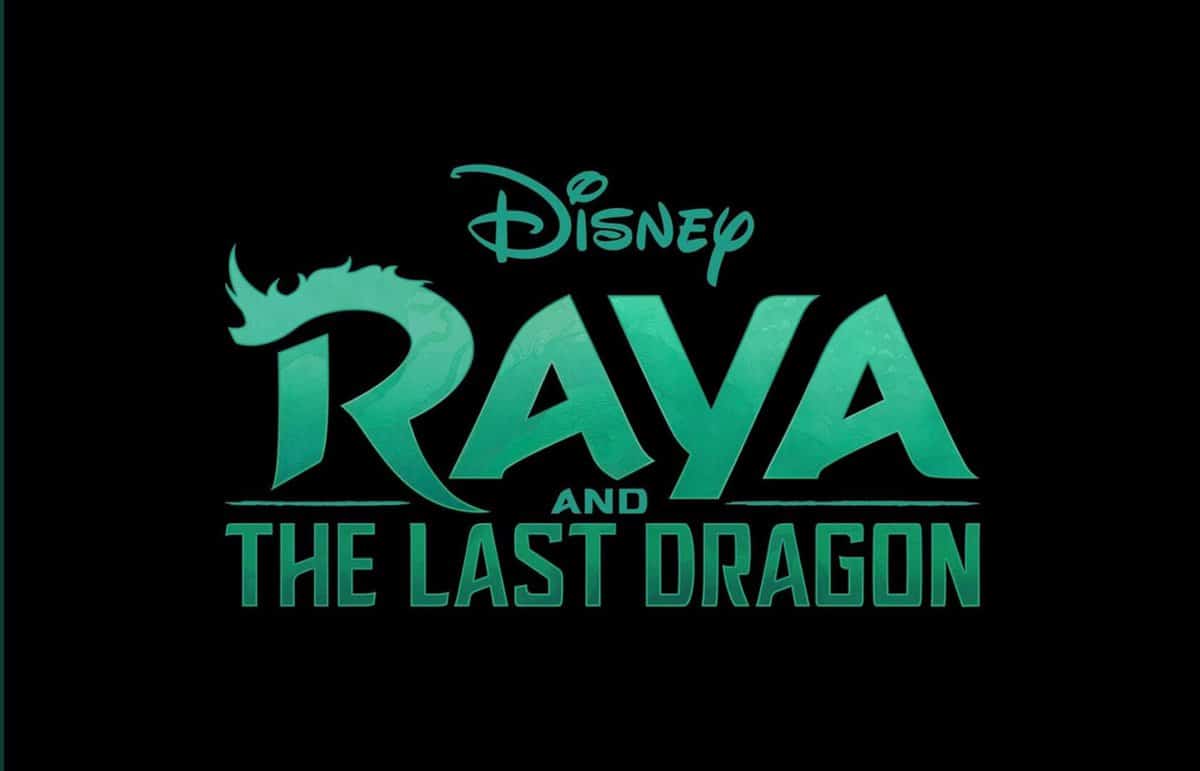 The film takes place in Kumandra, a fictional land that is based on southeast Asian cultures. Raya is a fearless, passionate, charming leading female. The team behind the film went out of their way to make the film seem as authentic as possible. They traveled to Laos, Thailand, Cambodia, Vietnam, and Indonesia for research. So they are going to really focus on realism.

The story was written by the writer who wrote for “Crazy Rich Asians” and says this movie combines magic and action. The film will bring childhood fantasies to life.

There are a few details on characters who will be in the film, the main character Raya, who is played by Cassie Steele. And Sisu the dragon, voiced by Awkwafina, is inspired by the “auspicious water spirits of southeast Asia.”

There was a little bit of story shared at D23 Expo. When Raya first meets Sisu, Sisu is in human form and needs Raya’s help to reclaim her power to become her dragon self. 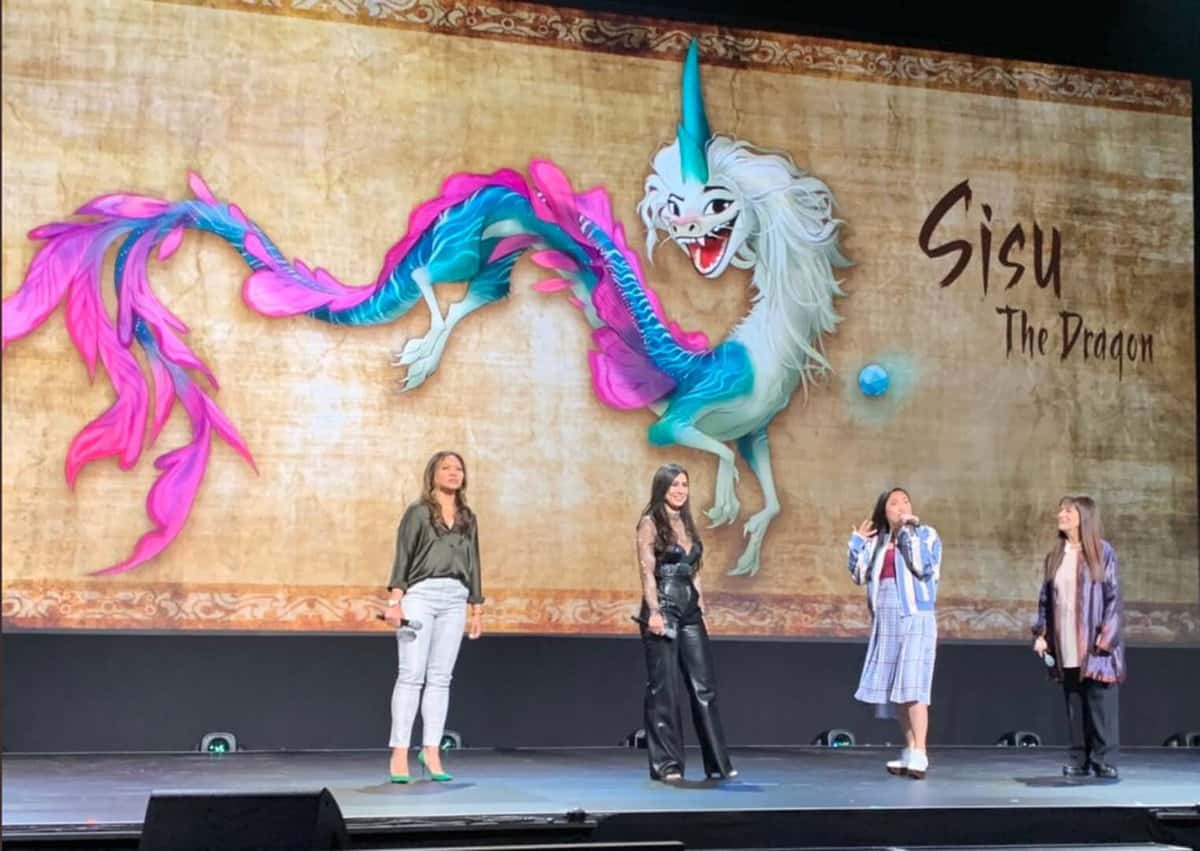 Raya has a gem that channels a huge power, which we don’t know what that means yet. Raya and Sisu are joined by a band of misfits. At its heart, the movie is about the power of community and having hope in darkness.

This movie sounds mysterious and amazing at the same time, I can not wait to see what happens with this film and I am very interested to see this film. Stay tuned to Inside The Magic for all coverage from this weekend at D23.

Are you excited to see an orginal animated film from Walt Disney Studios?