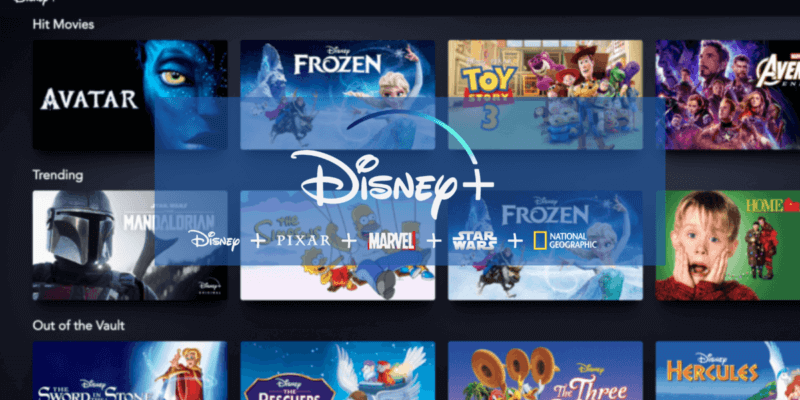 It has been just over a year since Disney+ officially launched, and the streaming service is already wildly successful. During The Walt Disney Company’s 2020 Investor Day presentation it was revealed that, as of December 2020, Disney+ has over 86 million subscribers.

Related: After 1 Year, Is There Anything Left to Watch on Disney+?

It was announced today that Disney+ has surpassed 86.8 million subscribers as of December 2. The Walt Disney Company CEO Bob Chapek shared, “It’s hard to believe it’s only been a year since we first introduced you and the world to a whole new way of enjoying the magic of Disney in the comfort and convenience of your own homes.”

Additionally, as of December 2, Disney has 38.8 Hulu subscribers and 11.5 million ESPN+ subscribers.

Kareem Daniel, Chairman of Media and Entertainment Distribution for TWDC, also provided some updates on Disney’s direct-to-consumer distribution strategy. He reiterated that, regardless of whether Disney’s films and shows launch first in theaters, on television, or on Disney+, all of Disney’s content will end up on the Disney+ streaming service. He also confirmed that over the next few years, Disney will release 10 Marvel series, 10 Star Wars series, 15 Disney live-action, Disney Animation, and Pixar series, and 15 Disney live-action, Disney Animation, and Pixar films.

During the Investor Day, Disney made plenty of announcements and answered many questions that have been on fans’ minds. We now know which Star Wars films and series are set to be released in the future, what’s coming soon from Marvel Studios, and which film will be released on Premier Access — Raya and the Last Dragon.

Additionally, we found out that the price of Disney+ will increase. Read that news here.

Prior to today’s Investor Day, Disney announced in November that the streaming service has truly been a “bright spot” amid the company’s struggles and losses as a result of the ongoing pandemic. Disney said on the one-year anniversary of Disney+, “The real bright spot has been our direct-to-consumer business, which is key to the future of our company, and on this anniversary of the launch of Disney+ we’re pleased to report that, as of the end of the fourth quarter, the service had more than 73 million paid subscribers – far surpassing our expectations in just its first year.”

And, as this pandemic continues on, it’s clear that Disney+ was launched at the best time. Just a few months before the United States announced a lockdown — and before Disneyland Resort and Walt Disney World Resort shut their gates — the streaming service made its debut. And all throughout this pandemic, as people continue to stay home, Disney+ provides them with the familiarity of Disney magic and the comfort of watching TV shows and films new and old.

Disney has also made it clear that they are prioritizing streaming. As this Investor Day 2020 was focused on the direct-to-consumer streaming service, the company shared some more information regarding what’s to come on Disney+. Just last month, Disney CEO Bob Chapek shared that the company wants to continue to provide base-level Disney+ subscribers with valuable content they would love to stream, but Premier Access films (such as Mulan, which was an initial upcharge before it was available to all subscribers at no additional fee) are also not out of the question.

“Our goal is always to serve consumers in the best way possible,” Chapek shared, before quoting Walt Disney himself:

Comments Off on With 86 Million Subscribers, Disney+ Still a Huge Success One Year Later