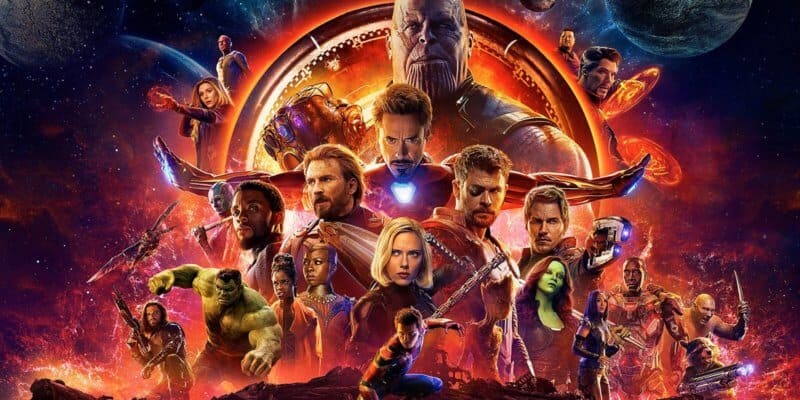 Walt Disney Studios has officially hit $7 billion at the global box office, the second time in history any studio has surpassed such a massive mark, with the previous industry-record held by Disney in 2016 of $7.6 billion. To date, four of the top eight worldwide releases of 2018 are from The Walt Disney Studios, including the top two global releases. “Avengers: Infinity War” sits at number one with $2 billion in earnings and “Black Panther” at number two with $1.35 billion, including $700 million in the US/Canada. 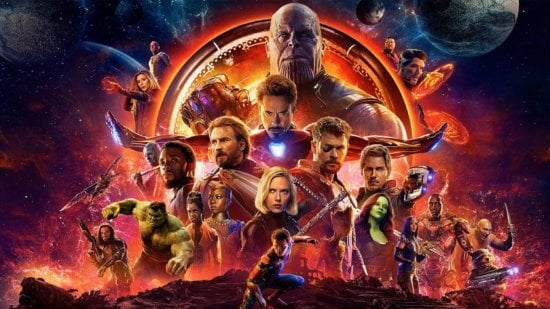 Last year also saw the release of the “Incredibles” sequel “Incredibles 2,” which brought in $608 million at the box office, and is now the second highest earning animated film of all time with $1.24 billion. These massive earnings make it clear Disney knows the formula for box office dominance. 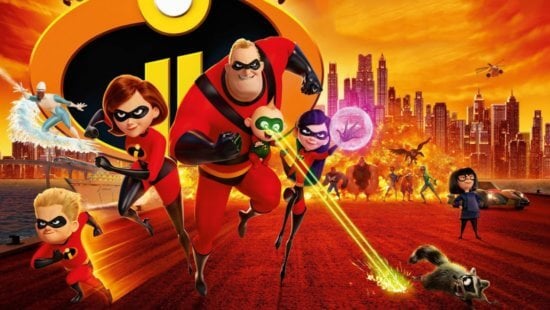 Titles not mentioned above, which also brought in high numbers for Disney’s 2018 calendar year include “Ant-Man and the Wasp,” “Solo: A Star Wars Story,” and “Christopher Robin,” as well as the new Walt Disney Animation Studios release “Ralph Breaks the Internet.” 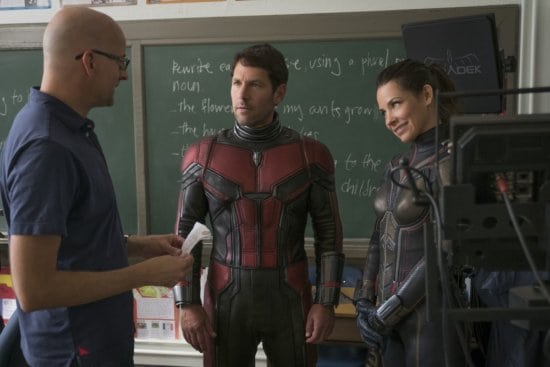 Similar to Disney’s highest earning films of the year, these are all based on former titles and characters to have already graced the big screen prior to this year’s sequel releases. Will, this path of repurposed storylines and famous characters be enough to continue Disney’s momentum through 2019 and beyond? 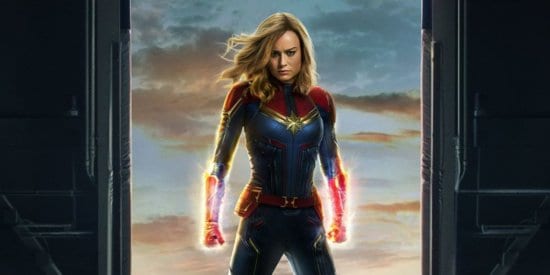 As of now, Walt Disney Studios is planning eleven film releases for next year, ten of which will be sequels, spinoffs, or remakes based on current Disney owned properties. The releases to come include: “Captain Marvel,” “Dumbo,” “Avengers: Endgame,” “Aladdin,” “Toy Story 4,” “Artemis Fowl,” “Spider-Man: Far From Home,” “The Lion King,” “Frozen 2” and “Star Wars: Episode IX.” 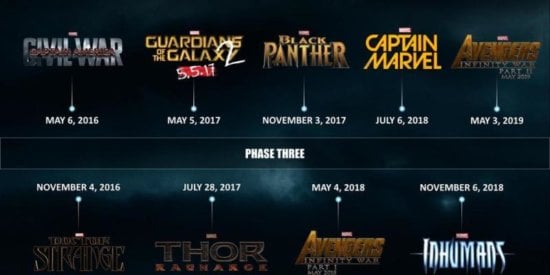 Currently, Disney’s seeing the largest return in all of its franchises from its films taking place in the Marvel Cinematic Universe, which is currently in what Disney is calling “Phase 3.” Phase 3 began with “Captain America: Civil War” back in 2016 and is set to end next year with the release of “Avengers: Endgame.”

No official plan has been revealed by Marvel yet, but naturally, what could only follow these films as they continue to grow would be a Phase 4, which would mean even more spinoffs and sequel films from the Walt Disney Company. 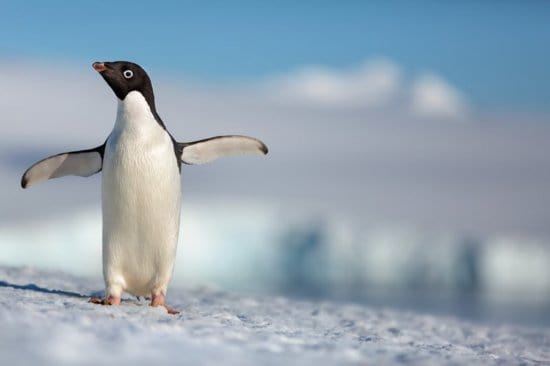 When reviewing all of the announced films for next year, you will notice there will be only one new story told, “Penguins,” which will be a documentary centered around penguin wildlife in Antartica. The film will be the tenth documentary film by Disneynature, an independent film label of The Walt Disney Company.

The staff at Inside the Magic looks forward to Walt Disney Studios 2019 movie releases – there are some exciting movies we can’t wait to see. So even though it seems as if new films featuring original stories and characters are a thing of the past for The Walt Disney Company we are betting that 2019 will be even better than 2018. Have audiences evolved to a point at which every great character has already been made and their stories are just not done being told? 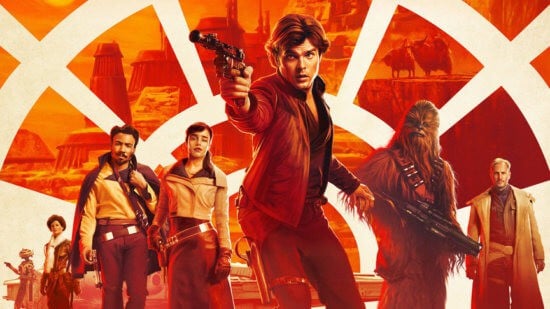 One spinoff film released by The Walt Disney Company earlier this year that missed the mark and was considered a huge loss for the company was “Solo: A Star Wars Story,” which actually caused Lucasfilm to change their “priorities” from film to TV going forward into the next year. But that 1 strikeout compared to the multiple home runs seems like a pretty good trade-off.

As of now, considering the company’s massive earnings, it is safe to say that the continuation of spinoffs and sequels are a safe bet for the company.

Are you happy with spinoffs and sequels or would you like to see new characters and stories from The Walt Disney Company’s films? Let us know in the comments below!

Comments Off on Walt Disney Studios made $7 billion in 2018 at global box office!