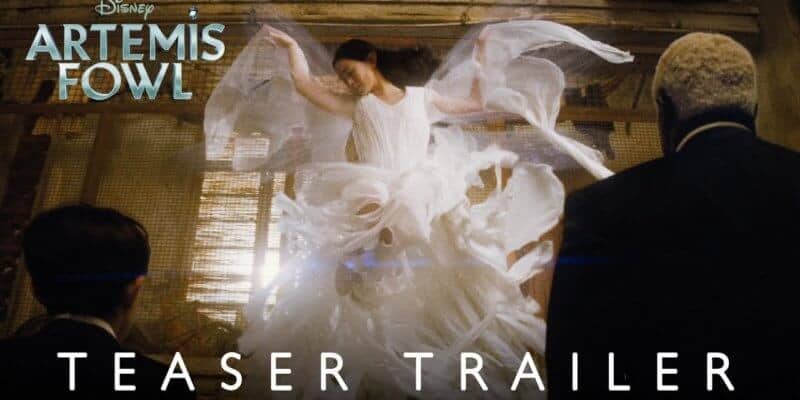 Disney released the first teaser trailer and poster for their upcoming film “Artemis Fowl,” based on the book series by Eoin Colfer.

The film is based on the first two books in the science fiction fantasy novel series (there are eight books total). The movie “follows 12-year-old genius Artemis Fowl, a descendant of a long line of criminal masterminds, as he finds himself in a battle of strength and cunning against a powerful, hidden race of fairies who may be behind his father’s disappearance.”

The film is directed by Kenneth Branagh, who is well known for directing and starring in several critically acclaimed Shakespeare adaptations. He also played Gilderoy Lockheart in “Harry Potter and the Chamber of Secrets” (2002). Recently, he directed and starred in “Murder on the Orient Express” with Johnny Depp, Daisy Ridley, and Josh Gad. The film’s screenplay is by playwright Conor McPherson, who is known for haunting plays like “The Weir” and “The Seafarer.”

The first “Artemis Fowl” book received favorable reviews from critics, with some calling it the new “Harry Potter.” Author Eoin Colfer disagrees, however, saying it’s like “comparing an apple with an orange.”

In addition to the first teaser trailer, Disney shared this new poster for the film: 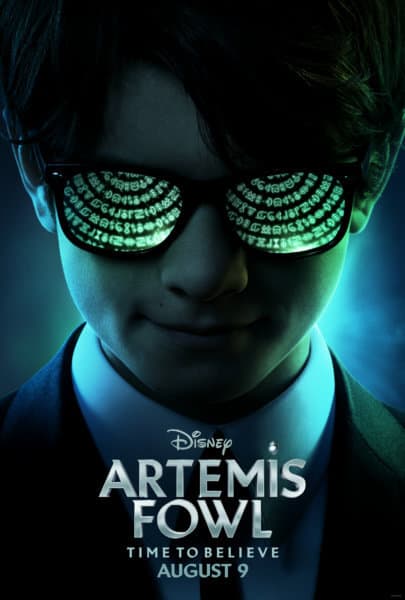 Are you a fan of the book series? Did Disney’s first trailer live up to your expectations? Let us know in the comments below!